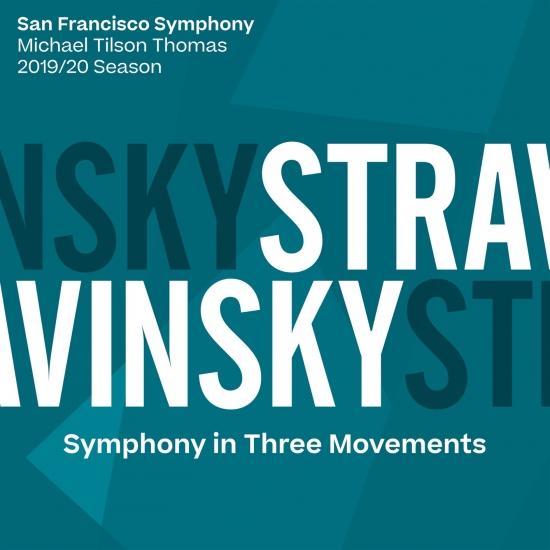 Whatever the inner and outer sources, Stravinsky gave us a work of remarkable brilliance and power. The first movement rocks with a fierce accent, pungent harmony, and rapidly clangorous sound. In the Andante, Stravinsky follows (or perhaps doesn’t) Beethoven’s frequent example of offering something more of an intermezzo or a bridge than a fully worked movement. The finale is reached, without a break, by way of a seven-measure interlude that, with an amazing economy of means, sets the scene for the harmonies and textures to come. After the transparent sonorities of the second movement—they are too hard-edged to be called delicate—Stravinsky returns to the massive tones of the first movement. One of the finale’s mini-chapters is a fugue whose jagged intervals suddenly look ahead to the Stravinsky of the late 1950s and 1960s. Stravinsky, by the way, suggests the possibility that this fugue is in some way the continuation of the one started, then “abandoned . . . like a very hot potato,” in the corresponding movement of the Symphony in C. The abundant physical thrust of the first movement returns, too, and the finale, as Stravinsky’s “program” indicates, concludes in assertive triumph. (Michael Steinberg)
San Francisco Symphony
Michael Tilson Thomas, conductor