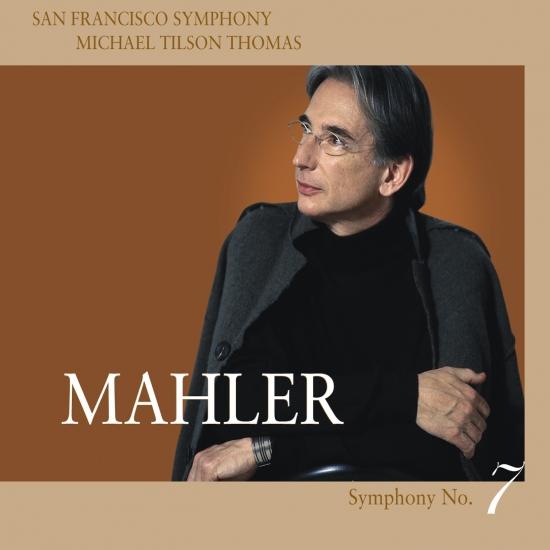 When Mahler began his Seventh Symphony, he started in the middle. As he told the Swiss critic William Ritter, the structure is symmetrical—three night pieces, with a finale representing bright day, and a first movement as foundation for the whole. Indeed, the first and last movements flank three character pieces, which are themselves symmetrical in that the first and third are called Nachtmusik.
It was with these two night musics that Mahler began this score in the summer of 1904—a happy summer in a happy year. From his felicity at Maiernigg on the Wörther See, Mahler had wrested his most tragic music so far, the shattering close of his Sixth Symphony and the last two Kindertotenlieder. Rightly it has been said that no composer’s music is as autobiographical as Mahler’s, but we must heed his stricture that his symphonies are “not just the diary of an opera director.”
Even before the finale of the Sixth Symphony was complete, Mahler drew what he called the architectural sketches for the Seventh. It was the first time he had worked on two symphonies simultaneously. But summer came to an end, and with it the Maiernigg idyll. Mahler plunged into a frenetic year. In June 1905, he was finally free to head back to Maiernigg. Returning to his manuscripts was always part joyous anticipation, part nervous apprehension. It was one thing to be at Maiernigg again, another to invent the framework into which to fit his two Nachtmusiken. He could not find the way in. Despairing, he took off alone for the Dolomites. Hiking around Lake Misurina had released his creative energies in the past, but this time nothing happened. Profoundly depressed, he returned. He took the express to Klagenfurt, then the local as far as Krumpendorf, where he was rowed across the lake. With the first dipping of the oars into the water, he recalled later, “the theme of the introduction (or rather, its rhythm, its atmosphere) came to me...” (excerpt from liner notes by Michael Steinberg)
“The San Francisco Symphony are on top form - oboist William Bennett deserves special praise for his lovely solos in the fourth movement - though in high-lying passages the violins often sound strident… It's in the finale that the new recording wins out, not just for its gleaming brilliance but for its exuberant mischievousness.” (Gramophone Magazine)
San Francisco Symphony Orchestra
Michael Tilson Thomas, conductor
Recorded live at Davies Symphony Hall, San Francisco, March 9-12, 2005