A Night On The Town Rod Stewart 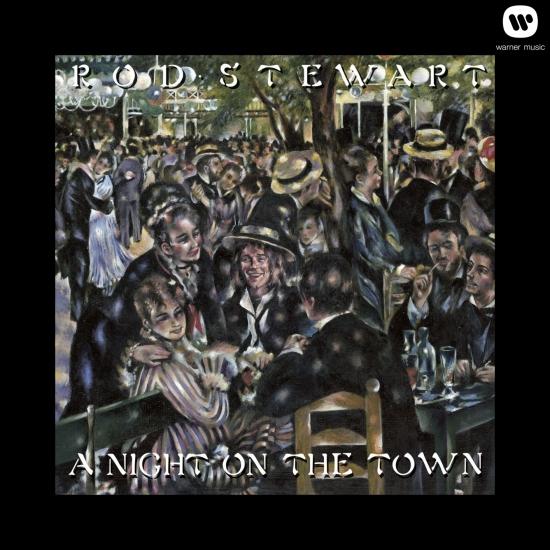 Info for A Night On The Town