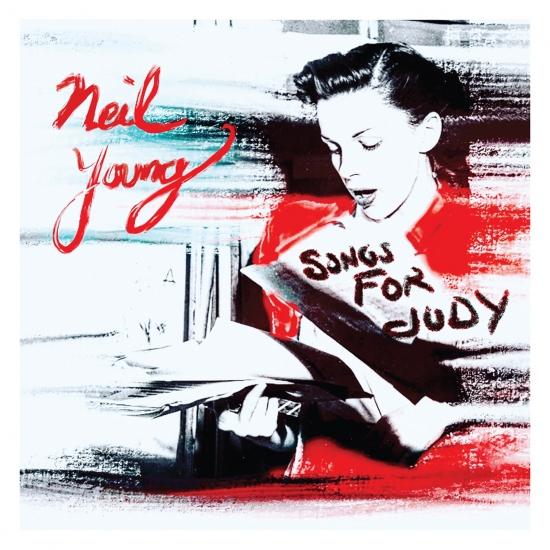 Neil Young fans will be able to enjoy rare live Neil Young tracks in the new live acoustic album, "Songs for Judy". The collection is due for release on 30th Nov.
The album will feature 22 previously-unheard live acoustic performances from various shows during his 1976 tour in November such as "Heart of Gold", "Sugar Mountain", "Too Far Gone" and a never-released-before song, "No One Seems to Know". The track list can be found at the bottom of the article.
Curated by rock music journalist, Cameron Crowe and concert photographer, Joel Bernstein, who were both working with Young during his 1976 solo tour. Crowe reminisced that the shows were both reckless and beautiful.
"The evenings began with an hour-long acoustic solo set from Neil. The acoustic portion of the evening morphed nightly, often fueled by a smoke or two just behind the curtain. After a break, Neil and Crazy Horse would return for a barn-burner of an electric set designed to level the place. They succeeded nightly," Crowe adds.
Bernstein recorded all the performances on cassette tape, initially meant for personal enjoyment. He says he was "raiding malls for whatever blank C-90 cassettes he could find along the way."
"The U.S. leg of this tour was brief (18 shows in 12 cities, in 24 days), but the performances were at their best intense and thrilling. As the tour continued, the cache of cassette-tape grew, all of them filled with gems."
Crowe said that it was a "deliriously painstaking work" to listen and compile the good tracks. "Wake up, eat breakfast, dive back into the recordings. Decide which of the 12 versions of 'Old Laughing Lady' was most essential. Repeat."
Neil Young, vocals, guitar
Digitally remastered