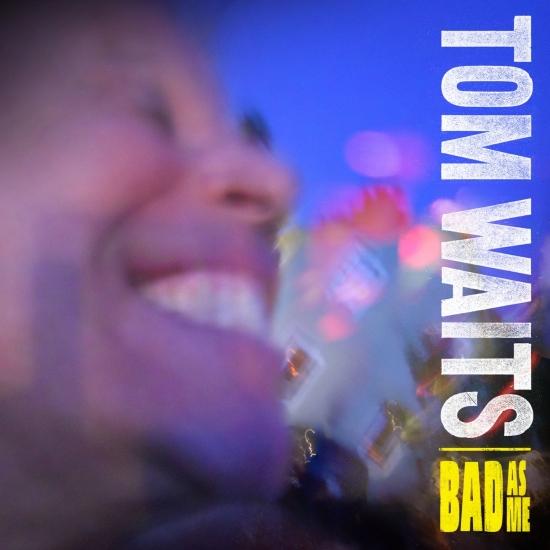 Info for Bad As Me (Deluxe Edition Remastered)