Hey Now Hey (The Other Side Of The Sky) Aretha Franklin 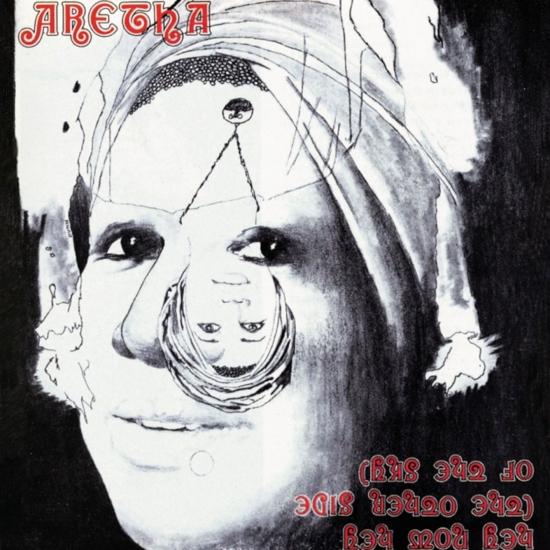 Info for Hey Now Hey (The Other Side Of The Sky)

„Hey Now Hey“ finds the Queen of Soul taking her untouchably powerful set of pipes somewhat left field of the straight-ahead Atlantic groove formula of the late '60s. This is not to suggest that the record is neither soulful nor funky. On the contrary, it is both. But, from the ambiguous, trippy cover art to the lush, Quincy Jones string arrangements within, it is clear that Hey Now Hey is also not the usual collection of Franklin singles.
Working closely with Jones, and taking cues from the extended, elaborate, and visionary works of other soul music contemporaries-especially Isaac Hayes, Stevie Wonder, and Marvin Gaye, Franklin fuses elements of blues, jazz, and church music, winding the album together with superior production and an almost psychedelic orchestral finesse. Included among the originals are fresh readings of Bobby Womack's 'That's The Way I Feel About You' and 'Somewhere' from West Side Story. In all, Hey Now Hey is a unique and noteworthy addition to the Franklin catalog.
'...Aretha continually reminds us that she can sing with poise, control and restraint...' (Rolling Stone)
Aretha Franklin, vocals, piano
Billy Preston, piano
Jimmy Johnson, guitar
Phil Woods, alto saxophone
Joe Farrell, tenor saxophone, flute
Floyd Newman, saxophone
Willie Bridges, saxophone
Andrew Love, saxophone
Charles Chalmers, saxophone
Wayne Jackson, trumpet
Spooner Oldham, keyboards
Roger Hawkins, drums
Recorded at the Record Plant, Los Angeles, Calif.
Engineered by Gene Paul, Phil Schier, Quincy Jones
Produced by Quincy Jones, Aretha Franklin
Digitally remastered