Laughing On The Outside Aretha Franklin 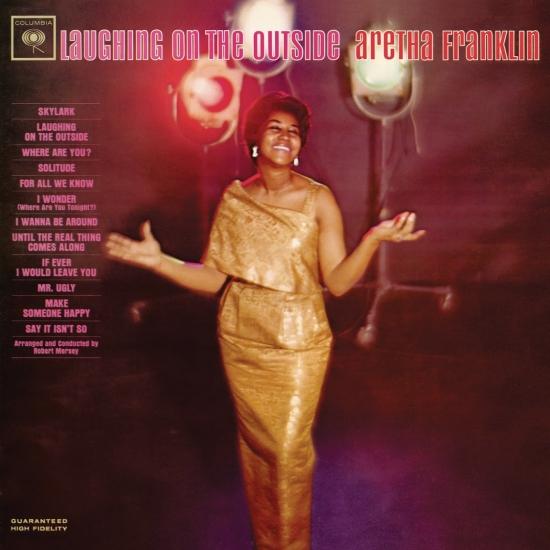 Info for Laughing On The Outside