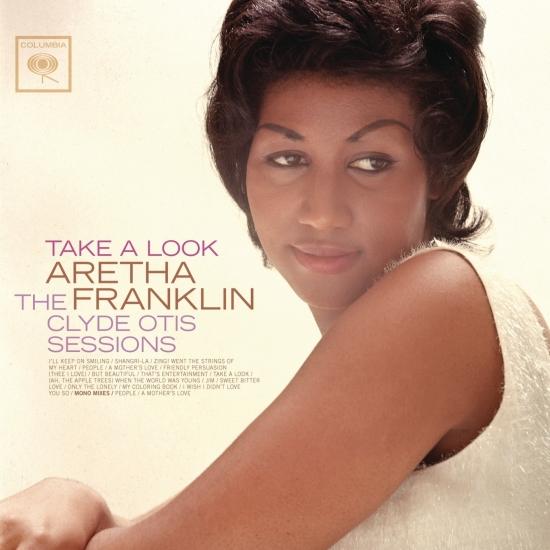 Info for Take A Look: The Clyde Otis Sessions

Take A Look was compiled and produced by Grammy Award-nominated producer Leo Sacks, who has supervised more than 300 compilations, remixes and new recordings for Legacy which have been vital to preserving the works of such American masters as Earth, Wind & Fire, Marvin Gaye, Bill Withers, The Isley Brothers, Luther Vandross and the producers Kenneth Gamble and Leon Huff.
Digitally remastered