Time Out Of Mind Bob Dylan 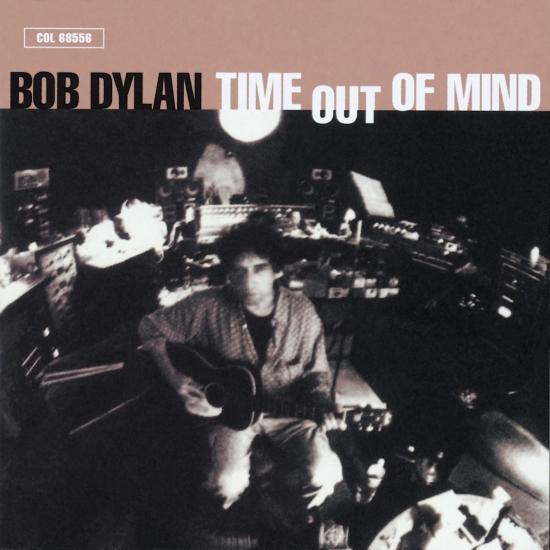 Info for Time Out Of Mind

This album by the quintessential singer-songwriter comes after a long layoff from recording original material. Dylan's previous two albums were powerful collections of traditional songs, and the album that preceded them was full of some rather iffy original tunes, so all eyes were on Dylan to make one of his patented surprise comebacks. As luck would have it, that's exactly what „Time Out Of Mind“ turns out to be. Produced by Daniel Lanois, who manned the boards for Dylan's best latter-day album, Oh Mercy, this one has the kind of raw, spontaneous vibe that serves Zimmy's music so well.
Loss and world-weariness abound in the lyrics, and Dylan articulates these emotions perfectly, in a manner that seems simultaneously casual and precise. Songs like 'Standing In The Doorway' and 'Million Miles' are bathed in sorrow and emotional desolation, but are so well-crafted that their solipsism is irresistible. An all-star cast including Ry Cooder and Duke Robillard provides the sparse, rough-edged, bluesy accompaniment that casts Dylan's compositions in the perfect musical light. Bob's back!
Bob Dylan, guitar, harmonica, piano, vocals
Additional musicians:
Bucky Baxter, acoustic guitar, pedal steel
Robert Britt–Martin, acoustic and electric guitar
Cindy Cashdollar, slide guitar
Duke Robillard, guitar
Jim Dickinson, keyboards, Wurlitzer electric piano, pump organ
Augie Meyers, Vox organ combo, Hammond B3 organ, accordion
Tony Garnier, bass, upright bass
Brian Blade, drums
Jim Keltner, drums
David Kemper, drums (on 'Cold Irons Bound“)
Winston Watson, drums (on 'Dirt Road Blues“)
Daniel Lanois, guitars, mando-guitar
Tony Mangurian, percussion
Recorded from 1996–1997 at Criteria Recording Studios, Miami, Florida
Engineered by Mark Howard
Mastering by Joe Gastwir
Produced by Daniel Lanois
Digitally remastered