Sleep Through The Static Jack Johnson and Friends 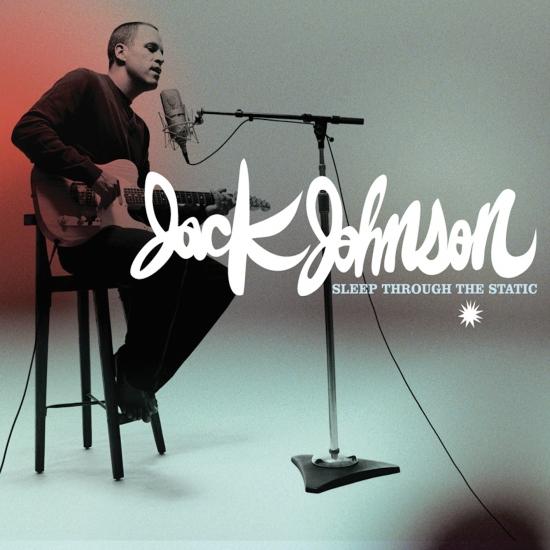 Info for Sleep Through The Static