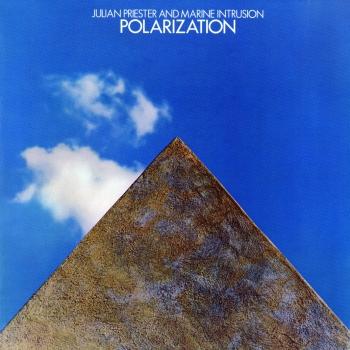 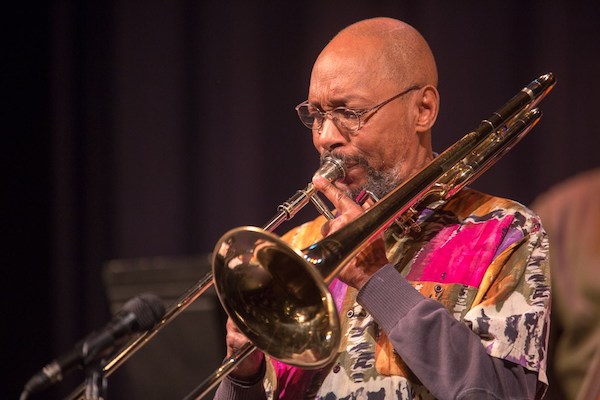 Julian Priester
Born in Chicago on June 29 1935, legendary trombonist Julian Priester spent his teenage years performing in Chicago's vibrant RnB scene with artists such as Muddy Waters, Dinah Washington and Bo Diddley. In the mid-50s he joined Sun Ra's groundbreaking avant-garde big band. In 1958 Julian split for New York where he joined Max Roach while Roach was involved in recordings such as Freedom Now Suite, an album that combines jazz improvisation with concert hall composition. In 1960 Priester made his first recordings as a band leader and then joined the Blue Note label as an in-demand session trombonist. While with Blue Note he recorded with Freddie Hubbard, McCoy Tyner, Sam Rivers, John Coltrane and others. In the early 70s Julian joined Herbie Hancock's legendary Sextet which combined spacey avant jazz with electronics and psychedic studio production. Splitting from Hancock in 73, Priester continued this style of progressive jazz fusion with two recordings of his own on the ECM label. In the 80s and 90s Priester worked with Sun Ra's band again, as well as Dave Holland, Charlie Haden and others. In the late 90s he began to record under his own name again, and continues to do so to this day.