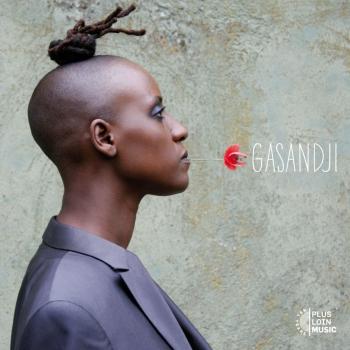 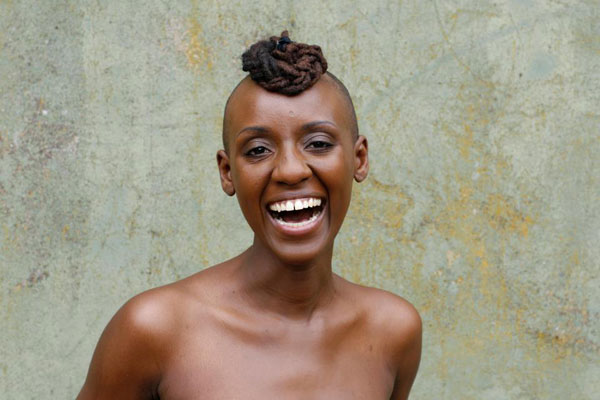 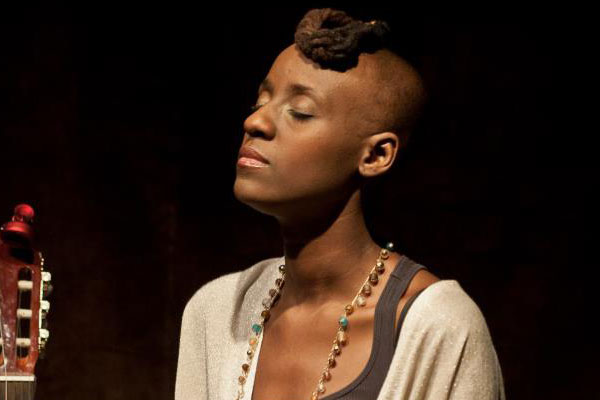 Gasandji
When an African artist embarks on a mission to create a pan-African sound, the inner cynic will always view the move as having more to do with commerce than creativity - that it's a simple attempt to open up potential international markets. But while you suspect that the music of singer-songwriter Gasandji does have pan-African appeal, her creative intentions are certainly admirable, aiming more to unite the continent's nations with her messages of peace and humanity. With a name that translates as "the one who unveils the conscience", these universal messages are, appropriately enough, delivered through music that's stylistically of no fixed address - lightly jazzy and eminently soulful songs yielded in a voice that, in possible contrast to her striking looks, is sweetly persuasive. Being likened to Tracy Chapman and Rokia Traore might be partially applicable, but ultimately these are lazy comparisons. For Gasandji is her own woman and she's got plenty to say.(Biography written by Nige Tassell 2011)