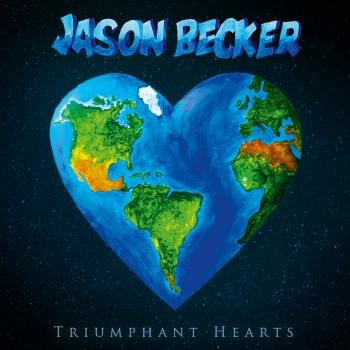 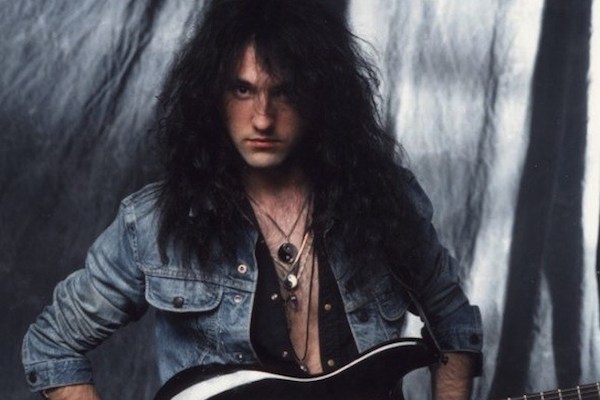 Jason Becker
(born July 22, 1969) is an American neo-classical metal guitarist and composer. At the age of 16, he became part of the Mike Varney-produced duo Cacophony with his friend Marty Friedman. They released Speed Metal Symphony in 1987 and Go Off! in 1988. Cacophony broke up in 1989 and Becker began doing solo work, having released his first album Perpetual Burn in 1988. He later joined David Lee Roth's band and recorded one album with him. However, Becker's success was hampered by his then-diagnosed amyotrophic lateral sclerosis (Lou Gehrig's Disease) and was given three to five years to live. In 1996, Becker eventually lost the ability to speak and now communicates with his eyes via a system developed by his father. Despite his disability, he continues composing by using a computer and has released Collection.
To this day, he´s still regarded as one of the greatest and most influential guitar players in all of music history.