Is There Love In Space? Joe Satriani 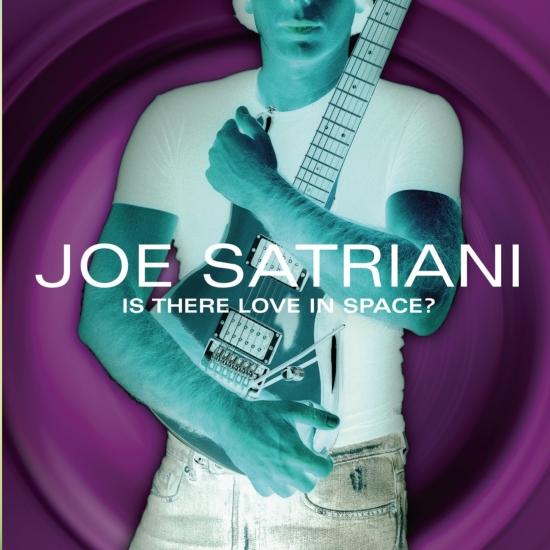 Info zu Is There Love In Space?