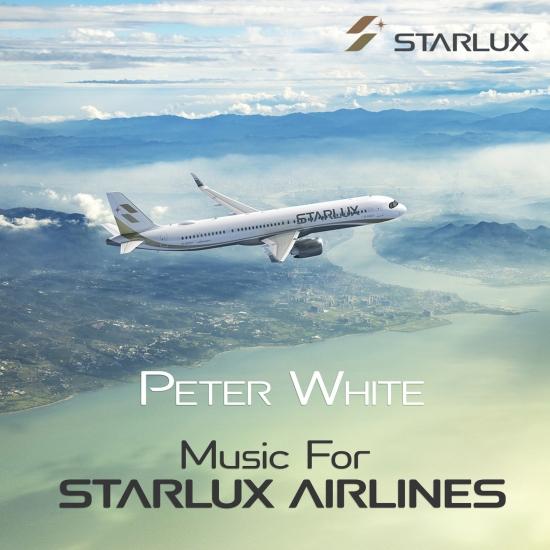 Peter White’s journey began as a member of Al Stewart’s band as a keyboardist. In addition to opening for artists like Linda Ronstadt, Billy Joel and Queen, White worked with Stewart in the studio in the making of Year of the Cat, which became a huge hit for Stewart in 1976. The tour and the album marked the beginning of a twenty-year association with Stewart. In that time, the two musicians co-wrote numerous songs, including Stewart’s 1978 hit, “Time Passages.” After fifteen years as a backup musician and a session player for Stewart and others, White launched his solo recording career with the 1990 release of Reveillez-Vous (French for “Wake up,” a title chosen by White in honor of his French mother). The album included several unused songs that White had written for Stewart, and it became a favorite among contemporary jazz radio stations, and kept him on that trajectory with many well received solo albums, and a thriving touring career, ever since.
Peter White composed all of the songs on this newest endeavor “Music for STARLUX Airlines”. He plays guitars, keyboards, harmonica, accordion - as well as programming, mixing and producing the project, with additional programming from D.C., Peter’s daughter, violist Charlotte White, accompanies him on the final track “Homeward Bound”.
“In this collection of songs, my endeavor was to convey a sense of travel, escape, and adventure – I hope I have accomplished that!” (Peter White)
"Smooth jazz guitarist Peter White's lyrical lines and musical inventiveness are a joy to listen to. The affable Englishman's charm and playfulness come through in his music, giving his style of smooth jazz a liveliness that others in the genre lack." (Ed Hogan, All Music Guide)
Peter White, guitar 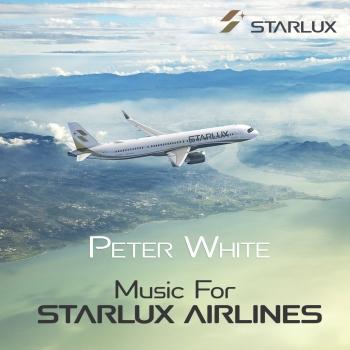 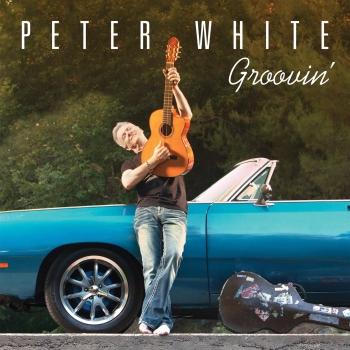 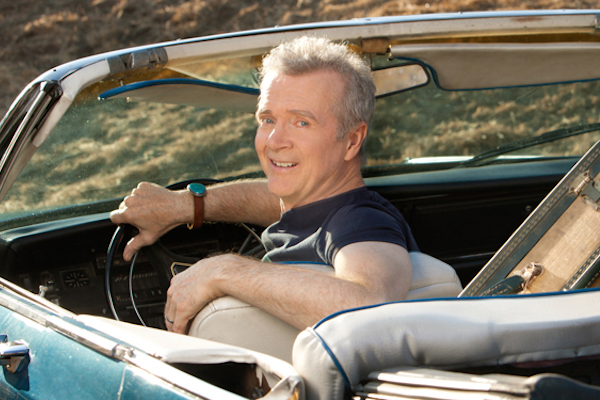