It's Hard The Who 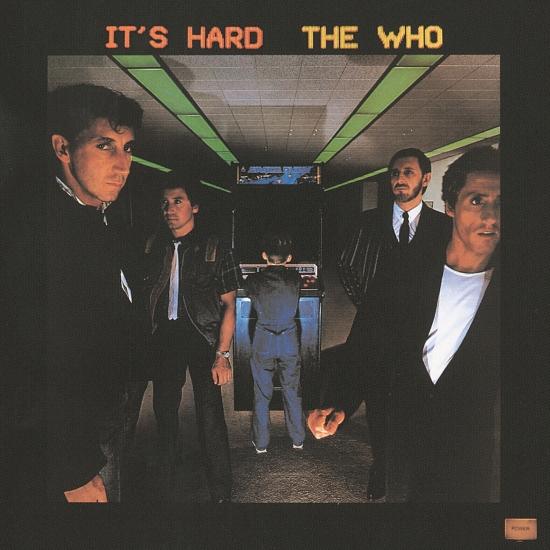 Info for It's Hard

The tenth studio album from British institutions The Who is their second release with Small Faces drummer Kenney Jones who wielded the sticks after Keith Moon died in 1978.
It's Hard could so easily have been critically mauled, but it actually won rave reviews and this remixed version proves why.
The Who's second release following the death of Keith Moon retains the lyrical and musical strength the boys have become known for.
Although it's easy to dismiss releases following the death of a founding member, with 1981's Face Dances and this follow-up, it is clear the band are as hungry as ever.
Pete Townshend said himself he had developed as a musician, 'I'm starting to play better now and so I should because I've been playing a long time!'
The experimental theatrical pop of tracks like 'Athena' and 'Eminence Front' prompt renewed appeal while the Entwistle penned 'It's Your Turn' sees the band at their most Who-like.
Roger Daltrey, vocals, rhythm guitar
Pete Townshend, guitars, vocals
John Entwistle, bass, brass, backing vocals
Kenney Jones, drums
Additional musicians:
Andy Fairweather-Low, rhythm guitar
Tim Gorman, electric piano, organ, synthesizer
Recorded on June 1982 at Turn Up-Down Studio at Glyn Johns' home in Surrey, England, UK
Engineered by Glyn Johns
Produced by Glyn Johns
Digitally remastered