Who's Next (Remastered Deluxe Edition) The Who 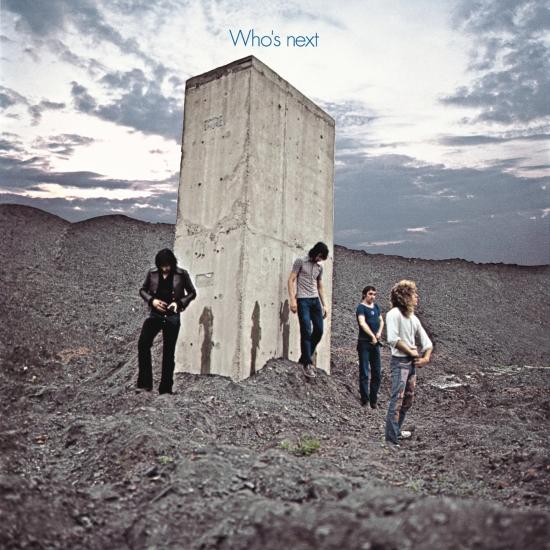 Info for Who's Next (Remastered Deluxe Edition)

Though Pete Townshend was originally unhappy with 'Who's Next', it was quickly welcomed by critics and fans, becoming one of the most celebrated titles in their enduring catalog. His frustrations boiled down to the album being a compromised version of a larger work he'd envisioned, 'Lifehouse', which proved too unwieldy to be realized. Expanded to a two-disc set with essays by both Townshend and John Atkins, the original nine-song album is expanded with six additional studio tracks. These include earlier versions of the album's songs and a cover of Holland-Dozier-Holland's 'Baby Don't You Do It.'
Recorded in New York during the spring of 1971 in the midst of a fraying relationship with producer Kit Lambert, the early cuts clearly don't have the sonic breadth and wallop of what the Who achieved back in England later in the year, but are fascinating nonetheless. The second disc was recorded live before an invited audience, and was originally part of the album's grand plan. Mixing new material with covers ('Road Runner;' Mose Allison's 'Young Man Blues') and original tunes from their past (the anthem 'My Generation'), the band plays with a palpable urgency and fire. This was the Who at the peak of its powers, a status the group would retain as a live act through the '70s. How about seven tracks added to that monster lineup of Baba O'Riley; Won't Get Fooled Again; Behind Blue Eyes , etc.?!
Roger Daltrey, vocals
Pete Townshend, guitar, VCS3, organ, A.R.P. synthesizer, vocals, piano
Keith Moon, drums, percussion
John Entwistle, bass, brass, vocals, piano
Additional musicians:
Dave Arbus, violin (on 'Baba O'Riley')
Nicky Hopkins, piano (on 'The Song Is Over' and 'Getting in Tune')
Al Kooper, organ (on alternate version of 'Behind Blue Eyes')
Leslie West, lead guitar (on 'Baby, Don't You Do It')
Recorded from April–June 1971, Olympic Studios, Barnes, London
Produced by The Who, Glyn Johns (associate producer)
Digitally remastered
Ranked #28 in Rolling Stone's '500 Greatest Albums Of All Time'