Quadrophenia - Live In London The Who 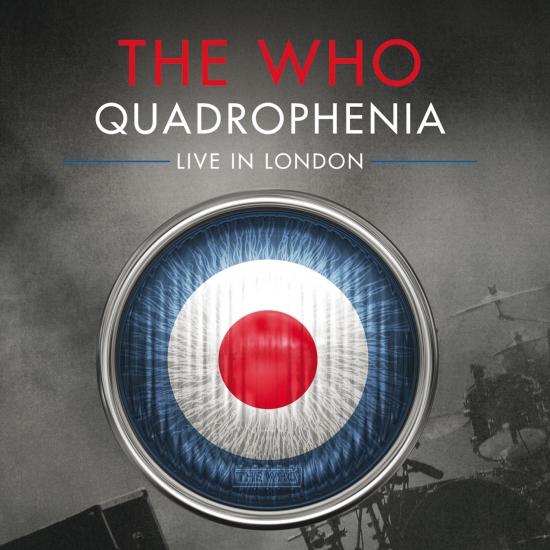 Info for Quadrophenia - Live In London

In 2012/2013, The Who embarked on the Quadrophenia and More Tour, performing their landmark rock opera in its entirety, marking the 40th anniversary of the original 1973 release of this double-album masterpiece. The critically acclaimed and highly successful tour closed at London's Wembley Arena, with the cameras rolling, to record the closing night of this historic anniversary tour.
Based around the story of Jimmy – double-album masterpiece, Quadrophenia tells the tale of a young mod and his struggle to come of age in the mid-1960s. The project was intended to reflect the four characters of The Who and features some of Townshend’s most inspired, personal song-writing – way ahead of its time in scope and purpose and is one of the most widely recognized albums of The Who’s career because of its classic depiction of mod culture, its renowned imagery and the magnificent music and powerful performances.
Roger Daltrey, vocals
Pete Townshend, guitar
John Entwistle, bass
Keith Moon, drums