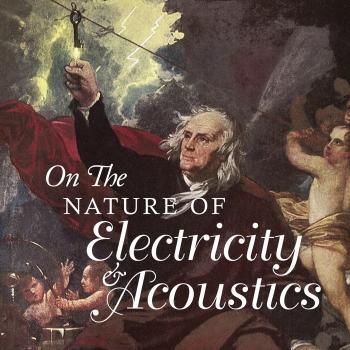 On the Nature of Electricity & Acoustics (curated by Daniel Figgis) 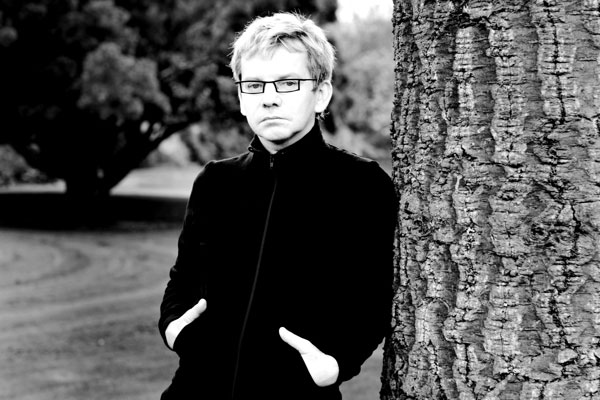 Roger Doyle
studied composition at the Royal Irish Academy of Music, the Institute of Sonology at the University of Utrecht and the Finnish Radio Experimental Music Studio.
He has worked extensively in theatre, film and dance, in particular with the music-theatre company Operating Theatre, which he co-founded with performer Olwen Fouéré. Babel, his magnum opus, was begun in 1990 and had its first public showing in a wing of the Irish Museum of Modern Art in 1992 as a dance piece.
Highlights from his extensive compositional output include, Salomé for the Gate Theatre, directed by Steven Berkoff, which played in Dublin, London’s West End and on three world tours, Under the Green Time, a collaboration with the Netherlands Wind Ensemble and the large-scale electronic work Passades which was released on three CDs between 2004–2007.
He was commissioned by the Irish National Broadcaster RTÉ to compose a work for symphony orchestra and pre-recorded acted scenes, a soundtrack for an imaginary film, called Adolf Gébler, Clarinetist – which premiered in 2008. A second ‘cinema for the ear’, The Room In The Tower, was premiered by the Crash Ensemble in 2009.
Awards include the Programme Music Prize (1997), the Marten Toonder Award (2000) and the Magisterium Prize (2007) at the Bourges International Electro-Acoustic Music Competition. He holds the position of Adjunct Professor at Trinity College Dublin and is a member of Aosdána, Ireland’s state-sponsored academy of creative artists.