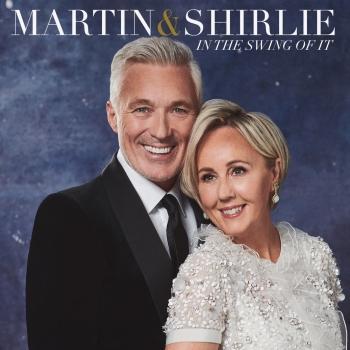 In the Swing of It 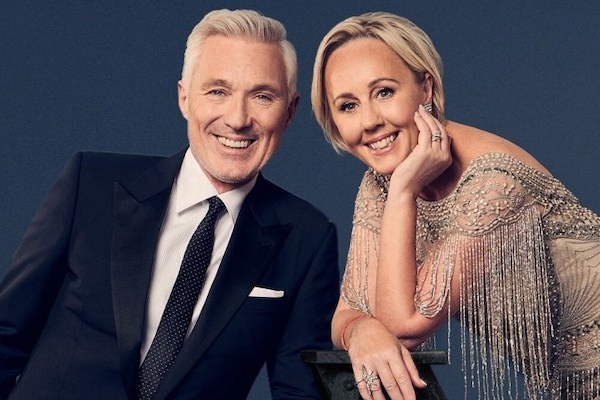 Martin Kemp
Born in London in the early ‘60s, Martin Kemp rose to fame with the pop sensation Spandau Ballet, but as a youngster Kemp aspired to be an actor. He attended a drama club from a young age with his older brother – and eventual Spandau Ballet songwriter – Gary. Martin’s time with the drama club saw him appear in a number of TV shows, however after leaving school, Kemp became an apprentice at a print factory.
As he was getting sick of his job at the factory, he was offered the chance to play bass in his brother’s band. He learnt the instrument in three months, and performed with the band at a college party. The band, which was then called Gentry, changed its name to Spandau Ballet, and Martin left his printing job.
The band enjoyed a successful career throughout the 1980s, releasing six albums throughout the decade, with four making the top 10 of the charts. Their biggest hits included “True”, “Gold” and “Only When You Leave”. The group split in 1990 over a royalties dispute, but reformed in 2009 with a world tour and reunion album.
Kemp maximised on his public profile after the split and returned to acting, appearing alongside his brother in The Krays, playing the eponymous twins Ronald and Reginald. Martin went on to appear in a spate of Hollywood films, like Embrace the Vampire, and a number US TV series.
In 1998, Kemp was cast in long-running BBC series EastEnders, playing one of Albert Square’s many villains, Steve Owen. He won a number of awards for his time in the show before he left in 2002 and signed a contract with ITV.