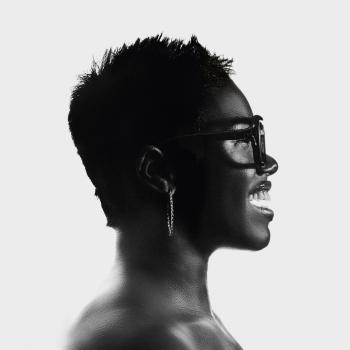 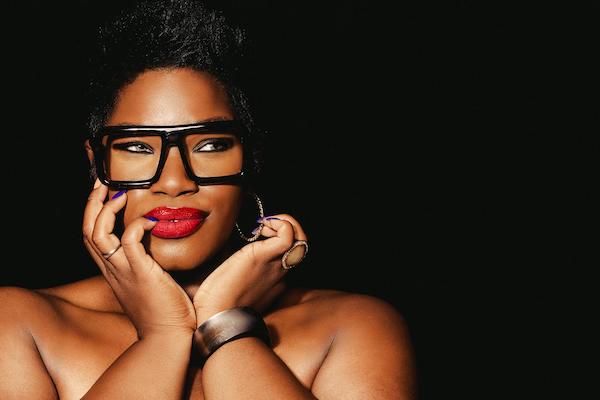 Kennedy
Lead Singer Motor City native Kennedy made her way to New York not too long ago. She carved out a formidable body of work thanks to a vocal style that combines resemblances of significant influences like Ella Fitzgerald, Sade, Anita Baker, a dash of Luther Vandross, and a particular mix of playfulness and seductive poise. In a few short years since coming east, in one of the world's most competitive entertainment capitals, Kennedy has amassed gigs and collaborations with Lalah Hathaway, Christina Aguilera, Kenny Lattimore, Monifah and Cheryl Pepsi- Riley.
Ondre J Pivec
is a celebrated keyboardist, composer, recording artist and bandleader from the Czech Republic. On this side of the Atlantic Ocean, he’s also music director and resident organ player at a Gospel Church in Brooklyn. In 2016 he made his first appearance, courtesy of Grammy Award winning jazz singer Gregory Porter, on a recording for the venerable Blue Note jazz label. His resumé already boasted dates Glastonbury and North Sea Jazz festivals, an opening slot with Andra Day for r&b star Toni Braxton, performance with the legendary hip-hop group Wu-Tang Clan and a tour in front of total of 70,000 people as keyboardist for French pop singer Ayo.
Nathaniel Townsley
Playing drums in his father's church at the age of three was a natural progression that barely hinted at all this musical prodigy would accomplish. Nathaniel has traveled all over the world, playing a broad range of different genres of music. He utilized his unparalleled skills to record and tour with artists such as Stevie Wonder, Mariah Carey, Alejandro Sanz, Nile Rogers & Chic, The Zawinul Syndicate, Lalah Hathaway, Jessica Simpson and the Kiss FM Band- Karl Brown Smooth Improvisations, just to name a few. His keenness and sensitivity to music, people and the world around him, continually elevates him beyond being an extraordinary drummer. Truly, even in silence, Nathaniel’s unique touch can be heard through the legacy of his artistry!