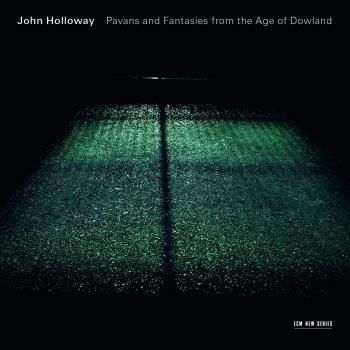 Pavans And Fantasies From The Age Of Dowland 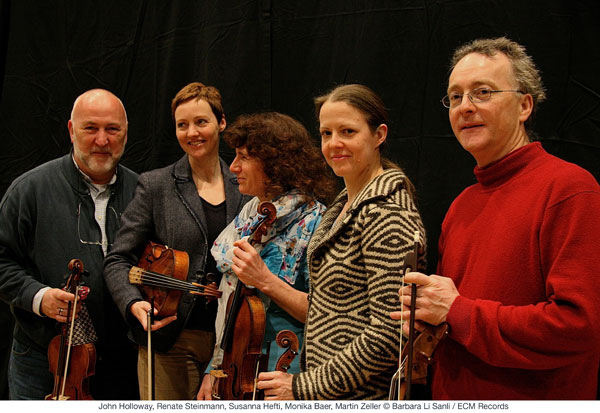 John Holloway
took up baroque violin in the early 1970s. With his baroque ensemble, L’Ecole d’Orphée, he made the first complete recording on historical instruments of Händel’s instrumental chamber music. Since then his growing chamber music and solo discography has ranged from Castello and Fontana to Vivaldi, Telemann and beyond. Since 1997 he has recorded for ECM New Series, with acclaimed albums including The Sonatas and Partitas for Violin Solo by Bach.
Holloway is one of the most experienced concertmasters in the Early Music world, having led orchestras for such diverse directors as Christie, Hogwood, Leonhardt, Koopman, Malgoire, McGegan. He was for many years concertmaster of Roger Norrington’s London Classical Players and of Andrew Parrott’s Taverner Players, leading groundbreaking performances and recordings of repertoire from the Florentine Intermedii to Brahms symphonies.
This has in turn led to numerous projects featuring Holloway as conductor and/or director from the violin, in repertoire ranging from Monteverdi to Britten.
He has taught at the Guildhall School of Music and Drama in London, the Schola Cantorum in Basel, the Early Music Institute of Indiana University in Bloomington, and the Hochschule für Musik in Dresden, Germany. From 2006 to 2012 he was Artistic Director of the International Competition and Masterclass "Violin in Dresden".