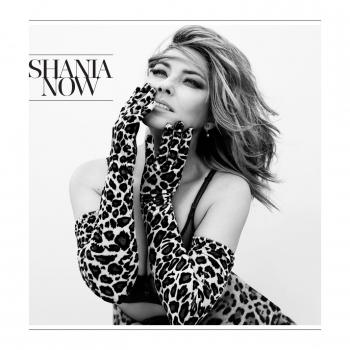 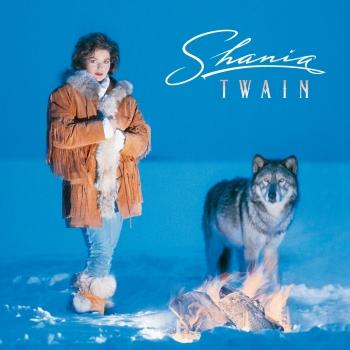 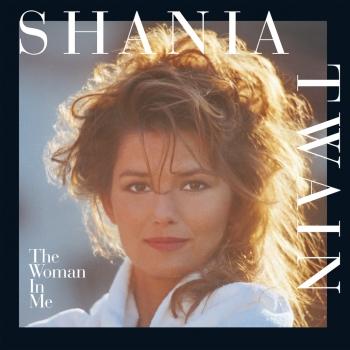 The Woman In Me (Remastered) 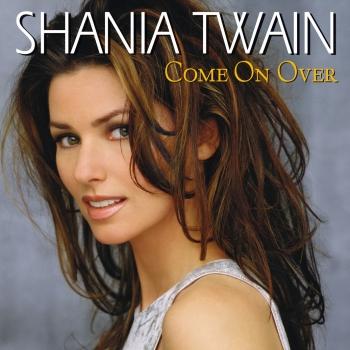 Come On Over (Remastered) 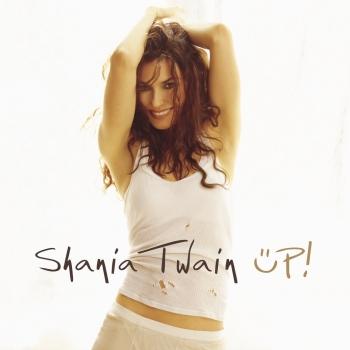 Up! (Red And Green Remastered Versions) 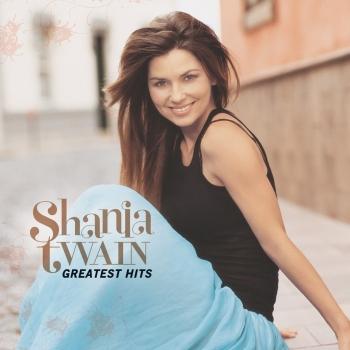 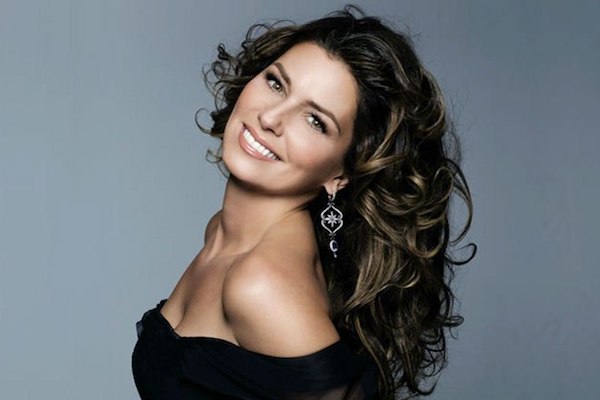 Shaina Twain
was born on August 28th, 1965, she got married to Robert John Lange and got divorced after finding out about the cheating that was happening. Struggling in her early 18's she worked in many small payrolls to support her sister's after the death of her parents in a car accident. She is a brave Canadian lady who had a rough childhood even when her parents (Father) Jerry Twain and (Mother) Sharon Morrison were alive. Her ethnicity is white with a touch of Irish, English, and French ancestry.
Shania Twain is a Canadian singer, and songwriter originally born as Eilleen Regina Edwards, on 28th August 1965, in Windsor, Ontario to Sharon (Morrison) and Clarence Edwards.
After her parents separated with a divorce, she moved to Timmins, Ontario with her mom. Twain's mother again married Jerry Twain. Jerry took the responsibility of Eileen and adopted her legally giving her the right to be part of his life by claiming, Shania as his daughter. Thus, she changed from Eilleen Edwards to Shania Twain.
Shain brought up in Canadian territory, currently has an estimated net worth of $350 million. She adopted the career of country music as her “Passion” and struggled a lot throughout her teens. She even worked in many low-end jobs before taking up singing as her career. Now, the singer who made record sales of over 85 million, with all-time hit “Queen of Country Pop”, was once a low-end worker.
Winning a Grammy for Shania is pretty easy, her second album, “Any Man of Mine” and “The Women in Me”, earned her the very first Grammy, selling over 20 million copies all over the world.
Later, with a more on approach, her Third album earned her 4 more Grammies, with the singles; You’re Still the One, From This Moment On and Man! I Feel Like a Women! she made it to the Canadian Music Hall of Fame and she also received Canada’s Walk of Fame.
She met her, to be husband Robert John Lange on a course of an album. After a short conversation over the telephone and few official meetings, they fell in love. Moreover, Shain and Robert shortly after dating each other for a span of 6 months moved to Switzerland in June 1993 and started living together.
In 2001, Shania gave birth to a son "Eja D'Angelo Lange", then the couple separated in 2008. The divorce gave Twain a hard time as she had to live alone and let go of someone who guided her to the fame. Arousing the situation, Shania began experiencing dysphonia, a tightening of the vocal muscles making it difficult for her to sing after she went through her tragic divorce.
After the award winning sessions, she went off the charts and was further followed by a serious throat injury. Now, after recovering from her traumatic throat injury, she took a tour around 48 countries and is in the process of releasing a new album whilst she’s still in her 50’s.