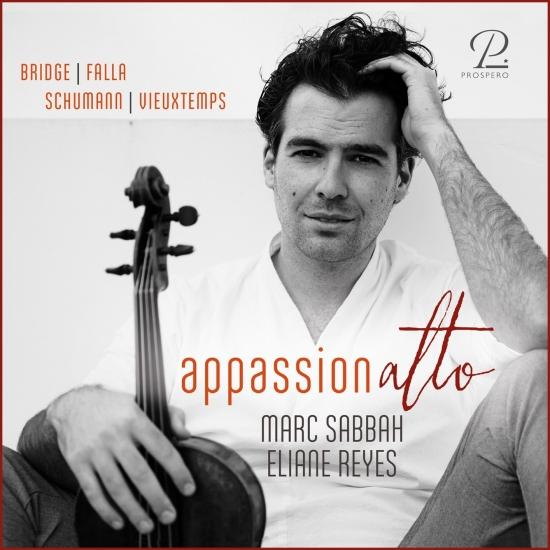 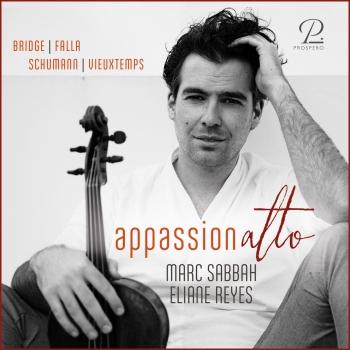 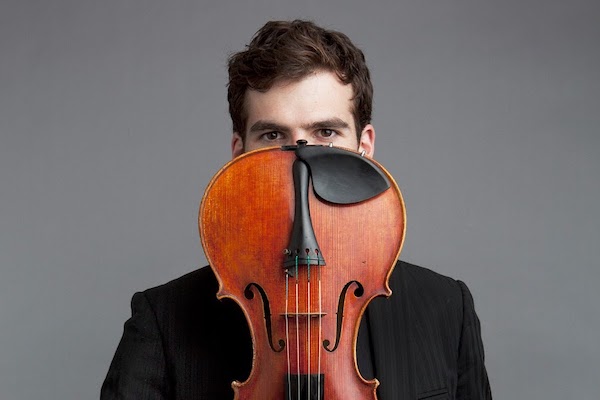 Marc Sabbah
(1988, New York City) is a viola soloist, chamber musician, professor and as of 2012, the viola soloist of the Belgian National Orchestra. Described as “a magnificent player” by conductor Zubin Mehta, Marc is regularly invited as guest Principal Violist of the Israeli Philharmonic, Tonhalle Orchestra in Zurich, l’Orchestre National de Lille, The Netherlands Chamber, The Brussels Philharmonic and others. As of September 2017, he has been teaching viola as a guest professor at the Royal Conservatory of Mons, Belgium. Graduating Cum Laude from the Conservatorium van Amsterdam, Marc was a pupil of Sven Arne Tepl and Nobuko Imai and in 2013 won the 1st prize of the Amsterdam National Viola Competition.
His recent awards include the 1st prize at the 2016 Rising Stars Grand Prix music competition performing solo at the Berlin Philharmonic hall as well as his recent 1st Grand Prize at the Manhattan International Music Competition with a recital at Weill Hall, Carnegie Hall. Having played numerous concerti with European orchestras such as the Belgian National Orchestra, Casco Philharmonic, de Filharmonie Amsterdam, the Hochreinisches Kammerorchester, Camerata Rousseau, Marc Sabbah is establishing himself as a unique and prolific artist.
Since 2016, Marc is collaborating with Belgian pianist Eliane Reyes forming the Duo Sabbah-Reyes, a unique duo dedicated to exploring viola and piano repertoire as well as original transcriptions. Marc is establishing himself as a pre-eminent young violist with performances at the Delft Chamber Music Festival, Utrecht Chamber Music Festival, Grachten Festival Amsterdam, ArteAmanti, Festival van Vlaanderen, Les Sons Intensifs in Belgium, Vivo Festival Hamburg, as well as festivals Arcidosso and Les Nuits Romantiques in Italy. Since 2019, Marc is founder and artistic director of the Kâsteaux Chamber Music Festival.
Giving masterclasses with the Dutch Viola Society, the Brussels Chamber Music Festival, the Athens State Orchestra, the Utrecht Conservatory and the Lisbon Conservatory, Marc is deeply involved in teaching and communicating his love of music to both young artists and publics alike.
In 2011, Marc Sabbah performed with Ivry Gitlis at the Verbier Festival in Switzerland. Since then, Ivry Gitlis attended Marc’s performance of the Leo Smit viola concerto at the Royal Conservatory of Mons calling Marc ‘The Paganini of viola’.
His pursuit of music led him to study with great performers like Pinchas Zukerman, Lawrence Power, Kim Kashkashian, baroque cellist Anner Bijlsma, Nobuko Imai and others. Marc has performed and attended festivals throughout Europe, Israel, Ukraine, Russia, the United States and Canada. Marc has won top prizes at the Moscow Arts Competition in Boston, the Horowitz International Competition and Academy in Kiev, Ukraine, (2004) performing Hoffmeister concerto for viola and orchestra as well as Mozart Sinfonia Concertante with the Ukranian State Orchestra.
At only the age of 18 Marc premiered new works at the Berlin Philharmonic Hall as former violist of the Kubrick-Quartet and as principal violist of the Deutche-Skandinaviche Jugend Philharmonie.
Marc began his studies on violin at the age of 3 at the 3rd Street Music School in Manhattan, furthering his studies at the Lucy Moses School with professor Mark Lakirovich. Mesmerized by the warmth of its tone and in admiration of his sister’s cello playing, Marc switched to the viola at age 11. He completed his studies in the United States of America as a graduate of the Fiorello H. LaGuardia High school of Performing Arts and the Pre-College Division of The Juilliard School.
In 2020-2021, Marc will be touring Switzerland with 3 performances of the Hummel Potpourri for viola and orchestra with Camerata Rousseau. Numerous recitals with the Duo Sabbah-Reyes as well as chamber music performances across Belgium and the Netherlands. A recording and touring project with the Boho String Ensemble playing Leo Smit viola concert and Hindemith Trauermuziek. The 2nd seasons of the Kâsteaux Chamber Music Festival will take place in September of 2020 and Marc will be guest principal of numerous European orchestras.
Marc plays a Leroy F. Geiger viola dated 1951 made in Chicago, USA.