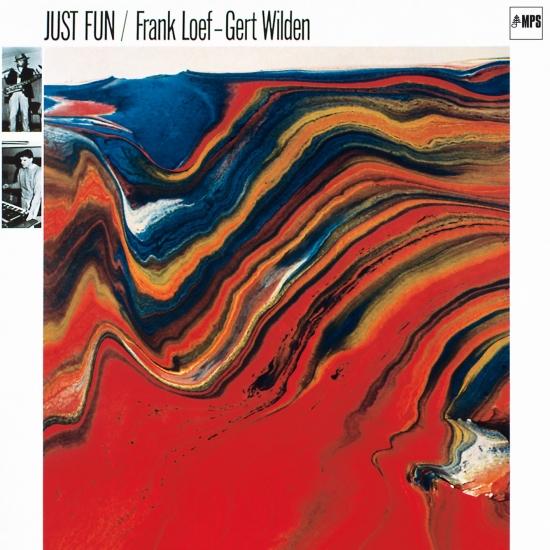 Keyboardist/composer Gert Wilden and saxophonist/composer Frank Loef are better known for their scores for film and TV than their work as jazz musicians. Wilden in particular has become a major cinematic force, having composed music for such films as the Oscar-winning short film “Quiro Ser” and the Oscar-nominated “Sophie Scholl: The Final Days”. Here the two are portrayed in the earlier stages of their careers, full of spunk and into the funk. The compositions are by either Wilden or Loef. Born Tomorrow offers up a generous helping of funky soul, Mouse Muscles has relaxed solos with Wilden on Rhodes and Loef on tenor in conversation with Aruban Roikey Wydh’s guitar, and Let Me Hear You begins in a deceptively major tone before getting down and dirty with a dark driving rhythmic riff underpinning an explosive tenor solo. The band changes pace with Loef’s sensitive rendering of Ballad to a Lonely Genius, whereas the bright and breezy samba Los Angeles Sun Dance features both Wilden and Loef. It’s back to grooving funk on Schoobidoo for Mary Loo, with clean and mean Rhodes and guitar solos. There’s a taste of heavy metal bebop in the driving K’s Boogie, with Loef’s synthed sax in the forefront, while Loef’s empathic flute directs his Have to Dry My Tears Alone. The title says it all: this soulful album is Just Fun!
Gert Wilden, Fender Rhodes, synthesizer, piano, effects, voice
Frank Loef, tenor and soprano saxophone, flute, clarinet, voice
Roikey Wydh, guitar
Klaus Sperber, bass
Yogi Tautz, drums
Recorded and Mixed, January 11-17, 19-21, 1982 at Union Studios, Munich
Engineered by Zeke Lund
Produced by Willi Fruth
Digitally remastered 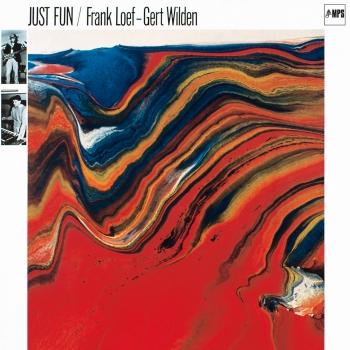