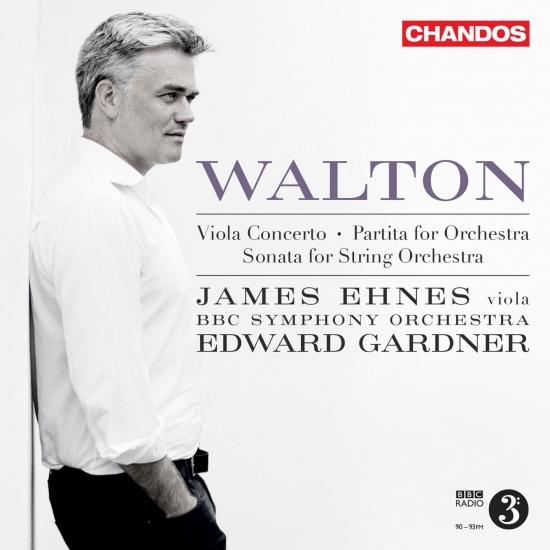 In this third volume of Edward Gardner’s Walton series with the BBC Symphony Orchestra, James Ehnes leaves his violin to tackle the taxing soloist role in the Viola Concerto.
In a recent Strad interview, Ehnes confesses: ‘This is a piece I have loved since I was a teenager, so it is wonderful that the opportunity has come my way to record it... With Walton’s Viola Concerto, none of the writing is impossible but a lot of it is close. And in a way that is exactly where you want it to be: on the edge of technical limitations. There’s a tremendous amount of excitement in that.’
This album in surround sound also features two much later works: the 1957 Partita for Orchestra and the Sonata for String Orchestra, adapted in 1971 from the String Quartet in A minor of 1945 – 47. There is a striking contrast between the uncomfortable modernism of the up-and-coming young composer’s Viola Concerto and the relaxed brilliance of the mature Partita. But the Sonata shows Walton late in his life re-engaging as an arranger with his earlier manner, and so with the characteristic vein of restless unease that runs through most of his output.
“…This is an excellent recording, in which James Ehnes and the BBC Symphony are on wonderful form… it is a performance to savour. The recorded sound and the booklet notes are up to the usual high Chandos standard, making this a most desirable disc, one for all fans of the music of Walton and English music in general.” (Stuart Sillitoe, MusicWeb-International)
“... splendid new account [Viola Concerto] from James Ehnes with the BBC Symphony Orchestra ... A winning interpretation ... Gardner conducts a lithe performance of the Sonata for string orchestra ... and a suitably boisterous Partita to fill out the disc. The Toccata swaggers along with tremendous vigour, The BBC SO brass in great form and in characteristically red-blooded Chandos sound, while the Giga burlesca finale is guaranteed to raise a smile.” (Mark Pullinger, Gramophone magazine)
“…This new recording [Viola Concerto] with James Ehnes is distinguished, as are the supporting performances by the BBC Symphony under Edward Gardiner. It is a fast performance, which is the way Walton was said to prefer it… The Sonata for String Orchestra was composed for The Academy of St Martin in the Fields in 1971; it was based on Walton’s A Minor String Quartet. Lastly comes the energetic three movement Partita written for the Cleveland Orchestra in 1958. All are top performances, with good separation between pieces on the CD, necessary between works with similar soundscapes.” (James McCathy, Limelightmagazine)
James Ehnes, violin
BBC Symphony Orchestra
Edward Gardner, conductor 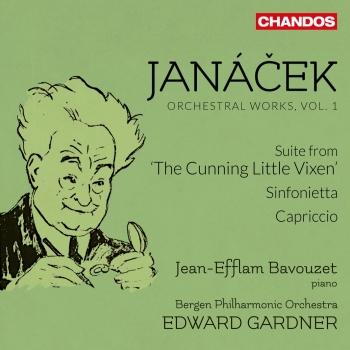 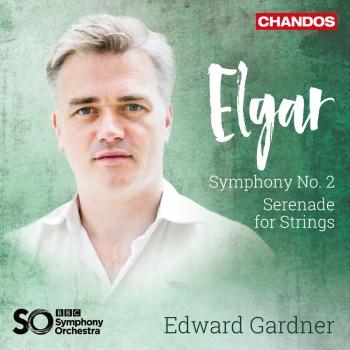 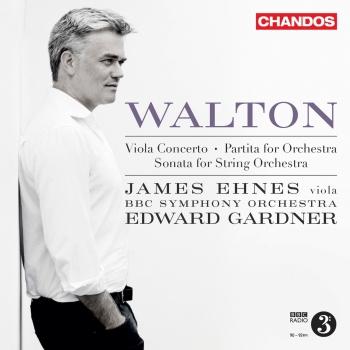 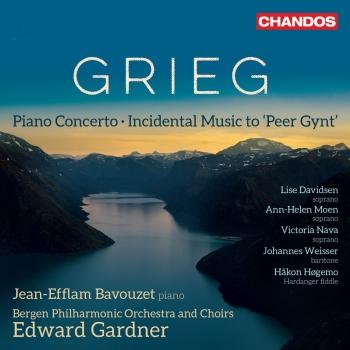 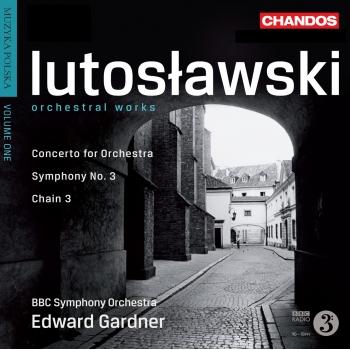 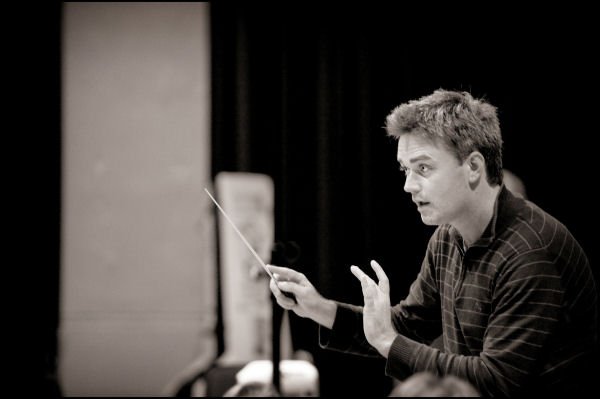 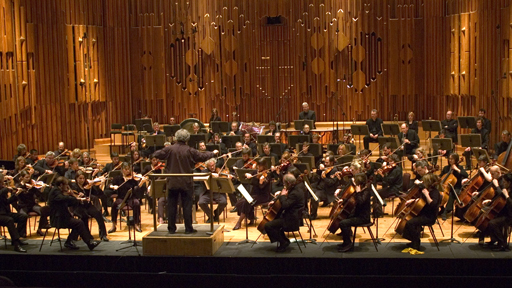