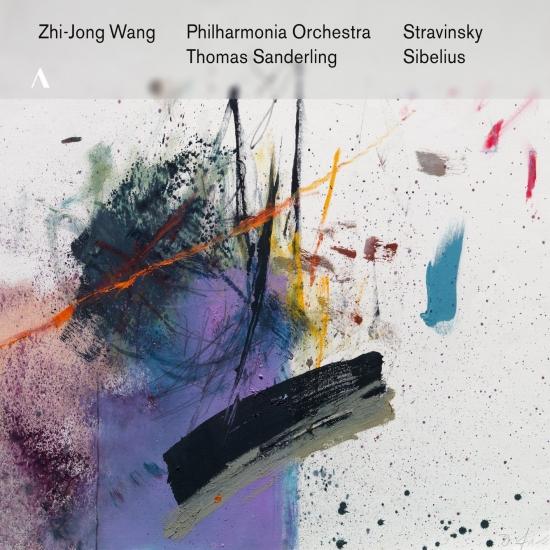 With the violin concertos by Jean Sibelius and Igor Stravinsky, Zhi-Jong Wang and the Philharmonia Orchestra, conducted by Thomas Sanderling, dedicate themselves to two works from the beginning of the twentieth century. Although the two works were composed only thirty years apart from one another, they could not be any more contrasting: minor against major, dark, mystical and introverted against exciting, suspenseful and sometimes ironic. And yet, in the contrasts of these two concertos, the virtuoso and inspiring interpretation of the Chinese violinist reveals something amazingly unifying. Noticed by Yehudi Menuhin at a young age, Zhi-Jong Wang is considered one of the most promising violinists of her generation and continues to receive increasing international attention. She currently studies with Maestro Kolja Blacher at the Hochschule fur Musik Hanns Eisler Berlin, and holds the position of the youngest faculty member at the Shanghai Conservatory of Music.
Zhi-Jong Wang, violin
Philharmonia Orchestra
Thomas Sanderling, conductor 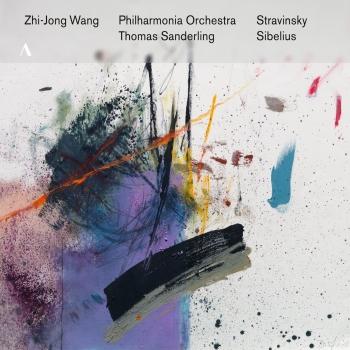 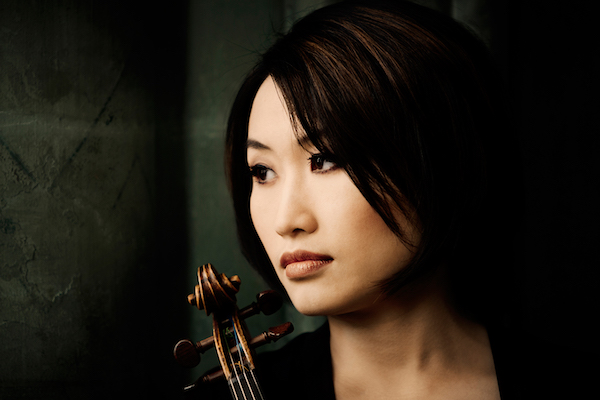 Zhi-Jong Wang
made her solo debut at the age of 14 with Orchestre national de Lille under Sir Yehudi Menuhin in France, since then she has appeared as a soloist with various orchestras,including Orchestre national de Radio France, St. Petersburg Philharmonic Orchestra, Helsinki Philharmonic Orchestra, Turku Symphony Orchestra, Konzerthausorcheser Berlin, Warsaw philhramonic orchestra amongst others. She collaborates with musicians such as Yuri Temirkanov, Gidon Kremer, Lynn Harrel, Matthias Bamert, Okko Kamu, John Storgårds, Lior Shambadal,Christian Arming, Muhai Tang, etc.
Zhi-Jong’s recent accomplishments include her debut recital at the Lucerne Festival, highly acclaimed performances with the Osaka Century Orchestra and with the NHK Symphony Orchestra under Tadaaki Otaka, and her debut at the Philharmonie Berlin.
As well as performing the standard violin repertoire, Zhi-Jong is a passionate exponent of contemporary music, performing works by Gubaidulina, Lutoslawski, Schnittke, Ligeti, etc. In the recent seasons, she premiered Ana Sokolovic’s Commedia dell'arte III and Nikolai Badinski’s Violin Concerto No.2.
Following her first concert leading the orchestra from the violin with Ensemble Orchestral de Paris performing Mozart’s Violin Concerto no. 5 at the Cité de la Musique in Paris, ‘playconducting’ has attracted Zhi-Jong’s interest and in recent seasons she has played/conducted Vivaldi/Piazzolla’s Four Seasons and several of the Mozart concerti.
Zhi-Jong is the laureate of many important competitions beginning with First Prize in the 1998 Yehudi Menuhin International Competition. In the same year, she also won the First Prize of the China National Violin Competition, where she was the youngest first prize winner ever. In the following years Zhi-Jong Wang has distinguished herself receiving prizes in the Sibelius Violin Competition, Lipizer Violin Competition, Tchaikovsky Competition, etc. Her achievements have attracted world-wide attention, in 2006 the China edition of Gramophone magazine featured her in a full-page report, and musical critics acclaimed her as “a rare new star in Asia”.
Zhi-Jong has studied at Shanghai Conservatory of Music with the renowned Chinese violinist Professor Lina Yu. Afterwards, she studied with Kolja Blacher at the Hochschule für Musik “Hanns Eisler” Berlin, where she also worked as Professor Blacher’s assistant.
Zhi-Jong is currently Associate Professor at the Shanghai Conservatory of Music.