The Sound of A Alice Cooper 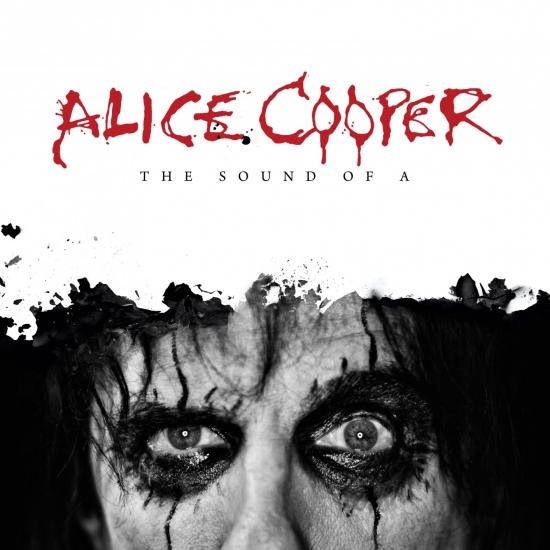 Info zu The Sound of A

“The Sound Of A” is going to be released on February 23rd 2018, only a few days after Alice Cooper´s birthday.
Earlier this December, Alice received with the Best International Artist award at the 19th annual SSE Scottish Music Award held in Glasgow which every year raises funds for the Nordoff Robbins Scotland music charity (this year, over £148,000 were collected for the music therapy activities).
In July 2017, Alice Cooper released “Paranormal”, his first studio album in six years. Produced by Bob Ezrin, it was immediately saluted as a classic album, strong of the collaboration with iconic guests such as ZZ Top’s Billy Gibbons, U2’s Larry Mullen and Deep Purple’s Roger Glover.
The album charted at #4 in the German and Australian official album charts, #6 in the UK and in Sweden and overall, it reached the highest chart positions for Alice in several decades.
Cooper just finished a hugely successful world-wide tour, over 100 shows played on all five continents. Alice reunited with original Alice Cooper band members Dennis Dunaway, Neal Smith and Michael Bruce during select shows in USA and UK. The Alice Cooper band split in 1974, after releasing some of the most iconic rock albums of all time. After the band´s split, Alice went on to continued success as a solo artist.
"This extravaganza wasn’t easily forgotten." (The Telegraph)
“Easily gig of the year. Tremendous.” (Express & Star)
“(Alice has) never grown stale because his urge to entertain is so endearing. He’s an inveterate showman” (The Scotsman)
“No one does theatre and performance to this standard night after night with a razor-sharp grin and a knowing salacious wink” (Yorkshire Evening Post) 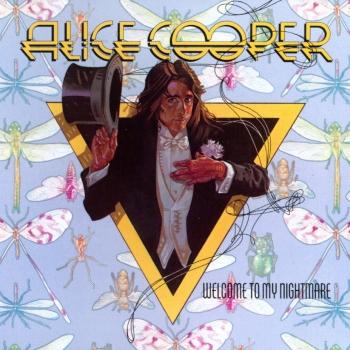 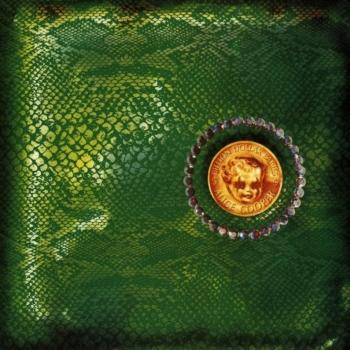