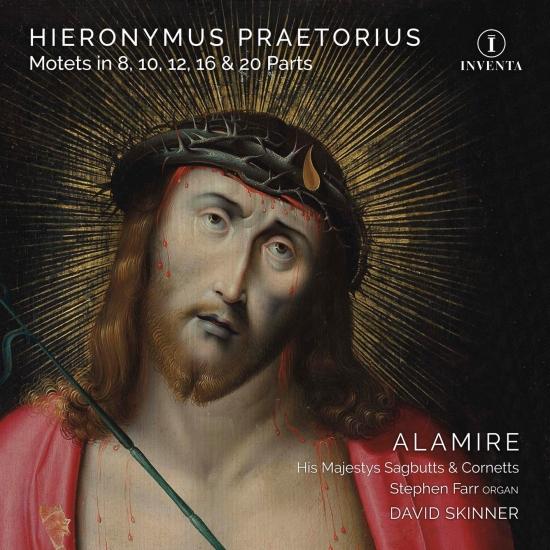 The large-scale works of Hieronymus Praetorius (1560–1629) owe much to the great polychoral tradition mastered by Hans Leo Hassler and the great Venetian composer Giovanni Gabrieli. Hieronymus does not disappoint with his vivid expression of texts, intricate counterpoint, and sumptuously sonorous and inventive harmonies: this is Northern Germany’s noble response to the Italians, and to the Roman Counter-Reformation.
The programme displays his creativity and ingenuity across a number of compositional forms, from the grand polychoral works (performed here with various combinations of cornetts and sackbuts with organ continuo) solo choir and instrumental items, to plainchant alternatim featuring the great historical organ at Denmark’s Roskilde Cathedral.
This is the first release on the new Inventa Records label - both a specialist early music label and new home for the award-winning consort Alamire.
ALAMIRE
Stephen Farr, organ
David Skinner, director 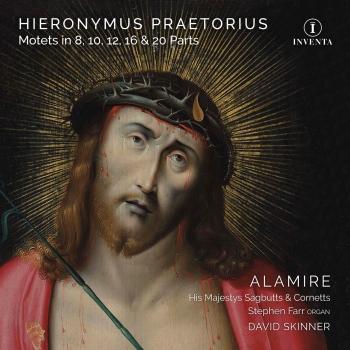 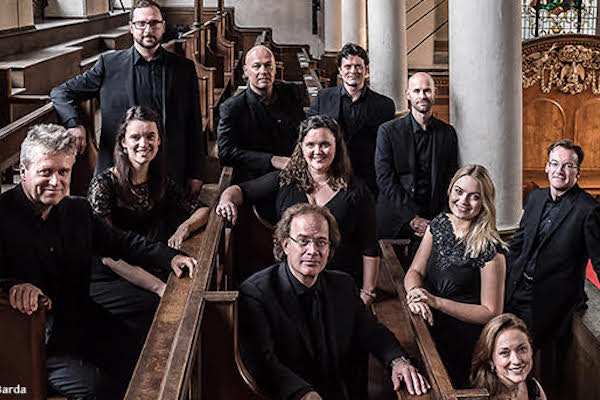 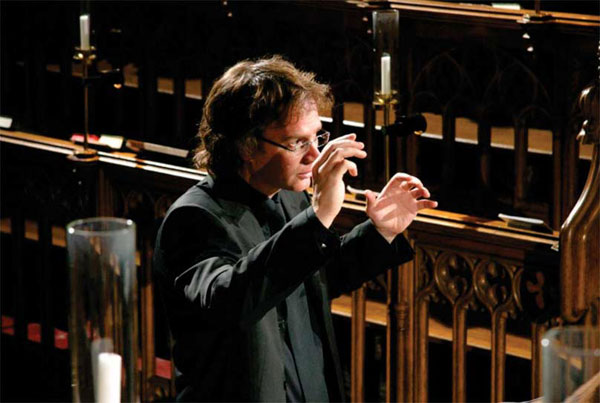 Alamire
boasts some of the finest consort singers in the world under the directorship of David Skinner. Inspired by the great choral works of the medieval and early modern periods, the ensemble expands or contracts according to repertoire and often combines with instrumentalists, creating imaginative programmes to illustrate musical or historical themes. The ensemble was formed in 2005 by three friends and early music experts: David Skinner, Rob Macdonald and Steven Harrold.
Performing extensively throughout Europe and the USA, the consort recorded a number of award-winning CDs for Obsidian Records. In 2015 they received the coveted Gramophone Award (Early Music) for ‘The Spy’s Choirbook’, while ‘Anne Boleyn’s Songbook was nominated for a BBC Music Award, and was CD of the Year (Choral & Song) in Australia’s Limelight Magazine. ‘Thomas Tallis: Songs of Reformation’ highlighted new fascinating discoveries about a musical collaboration between the composer and Queen Katherine Parr, and was widely covered by the UK media including BBC Breakfast television. Alamire now record for the Inventa label, the first release being the polychoral works of the northern German composer Hieronymus Praetorius.
David Skinner
(DPhil, Oxon) is Fellow and Osborn Director of Music at Sidney Sussex College, Cambridge, and artistic director of Alamire. His research has centred around music institutions, manuscripts and composers of 16th-century Europe, and is particular specialism is music and the Reformation in England. A large portion of his doctoral thesis was published in the Roxburghe Club volume The Arundel Choirbook (Arundel: Duke of Norfolk, 2003), and he has since published a number of music editions, facsimile volumes, and articles. as well as more than 30 commercial recordings (awards including Gramophone, BBC Music, Limelight, Times CD of the Year, and others). Dr Skinner’s recent publications include The Anne Boleyn Music Book: Facsimile with Introduction, DIAMM Facsimiles 6 (London: Royal College of Music, 2017), and ‘‘Deliuer me from my deceytful ennemies’: A Tallis Contrafactum in Time of War’, Early Music (Oxford University Press, 2017). The latter project, in which Queen Catherine Parr was identified as the author of a contrafact of Tallis’s grandest antiphon Gaude gloriosa dei mater, received wide media coverage including all major broadsheets, BBC 4 Today Programme and BBC Breakfast News. As a presenter he has worked extensively for BBC radio, appearing in and writing a variety of shows on Radio 3 and 4. He acted as music advisor for the Music and Monarchy series on BBC 2 with David Starkey, and was Music Consultant for the recent BBC4 documentary on the history of Evensong with Lucy Worsley. He is currently completing a new edition of Tallis’s Latin church music for Early English Church Music (Stainer & Bell).