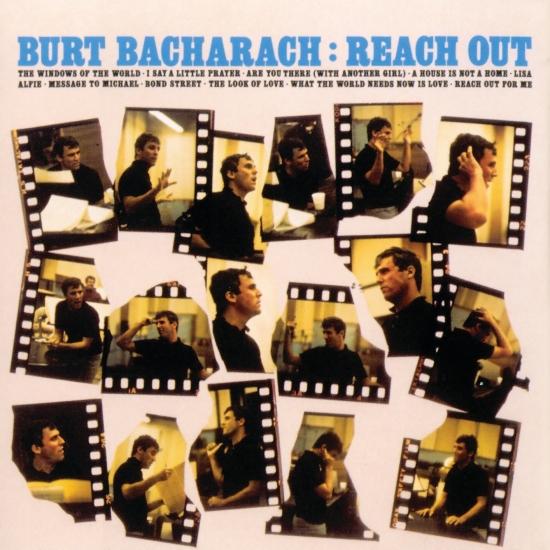 Universal Music, is proud to present a new reissue of the stunning second album by the Oscar, Emmy and Grammy-winning artist Burt Bacharach. Reach Out marked his debut on the soft-jazz and pop-oriented label A&M, where he managed to accommodate his elegant and sophisticated pop style.
Like his previous album, Reach Out was composed, arranged and conducted by Bacharach, and featured such classic readings of his celebrated works as “What the World Needs Now Is Love,” “I Say a Little Prayer,” “The Look of Love,” “Windows of the World,” and “A House Is Not a Home,” (while Bacharach plays piano on several tracks on the LP, he only sings on the latter tune). If you’re familiar with Bacharach-David songs you probably know all the tracks contained on this album, but you may not know the arrangements, which are superb and quite different from the more famous vocal versions you’ve probably heard ad infinitum.
These tracks were recorded at a level that brought a whole new magic and majesty to ‘60s pop. An essential record for any fan of groovy ‘60s pop, on which listeners can discover something new with each hearing!
"Burt Bacharach's second album will either delight or sorely disappoint modern listeners, depending upon how aware they are of who he really is. It's easy to forget, amidst his '90s revival, that Bacharach was never fundamentally a "rock" songwriter. Reach Out was reissued in 1995, just as Bacharach's star was rising among more mature rock listeners. Parts of this album do aspire to a kind of big-band pop soulfulness. The rest is quasi-jazz of the light variety, very cleanly and carefully arranged by the composer, who tends to emphasize the obvious. A lot of what is here is very basic, well played but displaying no dazzling interpretive details. That's often a risk when a composer interprets his own work -- frequently, it is the outside personality, the performance specialist rather than the composer, who picks up the hidden and unusual sides of a score. Some listeners will also be thrown by the presence of "Lisa," a throwback to pre-'60s pop. But that is a valid part of what Bacharach was about -- he grew up in an environment in which big-band jazz represented mainstream music, and was aspiring to make it as a pop composer when rock & roll hit. So it should be expected that he would have had an affinity for elegant pop music, which he would indulge on his first album for a soft-jazz and pop label like A&M. Reach Out isn't a Rosetta Stone to understanding his music, but it does present Bacharach's vision of his work at its most straightforward, and it is enjoyable on its own terms, as a snapshot of his own sensibilities at that time." (Bruce Eder, AMG)
Burt Bacharach, vocals
Digitally remastered 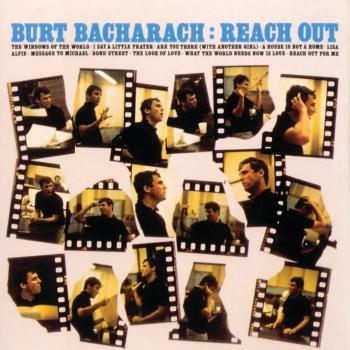 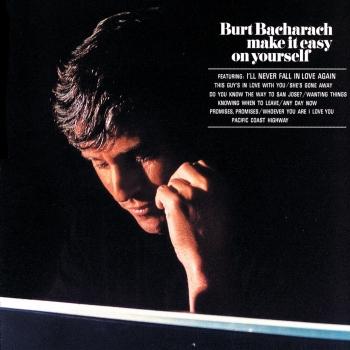 Make It Easy On Yourself (Remastered)