Songs from the Stage Leading Ladies 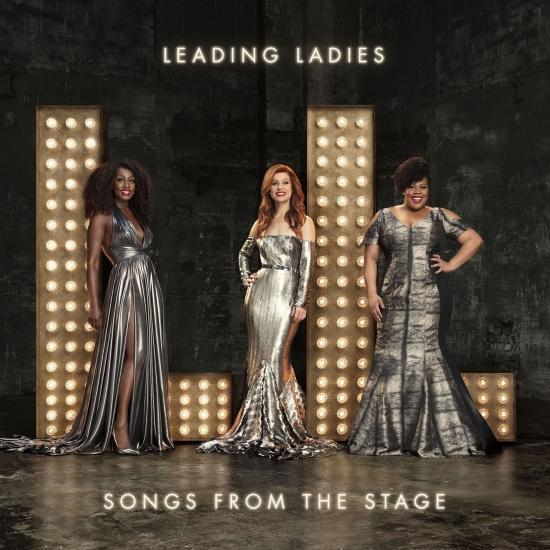 Info zu Songs from the Stage 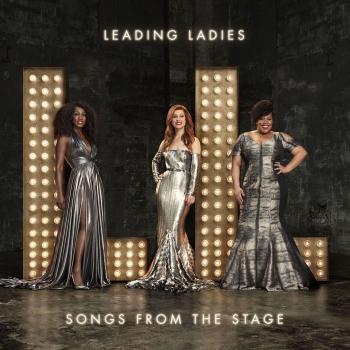 Songs from the Stage 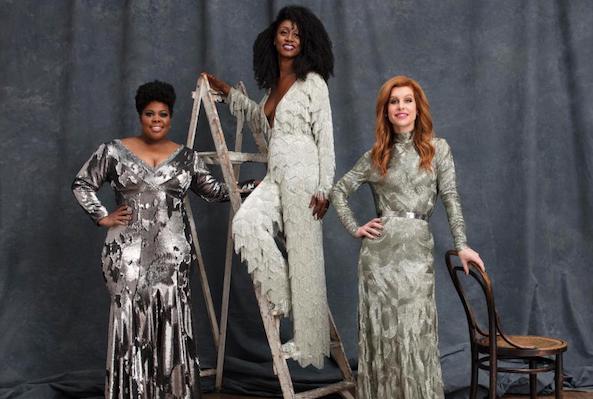 Beverley Knight
celebrates the music, sounds and legacy of Memphis on her forthcoming new album, Soulsville, out on East West June 10th 2016.
Recorded in a week long session in February 2016 at (Al Green producer) Willie Mitchell’s legendary Royal Studios in Memphis (site of the recording of Mark Ronson’s and Bruno Marrs’ Grammy winning Uptown Funk as well as every Al Green classic you can think of), Soulsville sees Beverley return to the city she fell in love with during preparations for her 2015 Oliver Award nominated role in the hit west end show Memphis The Musical, to record her 8th studio album.
Named after the Memphis neighbourhood that housed the iconic Stax Records and where Royal Studios still stands, Soulsville takes in original songs and a handful of Memphis classics. The album explores the sounds and reflects the soulful vibes of a city that gave us the likes of Al Green, Booker T, Howlin Wolf and Aretha Franklin. The album features a collection of stirring new songs co-written by Beverley with the likes of Jimmy Hogarth (Adele, Duffy)-with whom she co wrote opening single Middle Of Love and Matty Benbrook (Paolo Nutini).
Soulsville, Knight’s first album for almost five years, following her all conquering stint in the West End, also sees her celebrate Memphis classics in three stunning collaborations. Firstly with Jamie Cullum on a stunning version of William Bell and Judy Clay’s ‘Private Number’, then Jools Holland on a version of Big Momma Thornton’s ‘Hound Dog’ (later a monster hit for Elvis Presley and a nod to the inextricable link between Memphis and The King) and finally with original Memphis soul man Sam Moore of Sam and Dave, giving their super high energy take on the duo’s classic stomper ‘Hold On I’m Coming’.
Three time MOBO winner Knight follows in the illustrious footsteps of great artists including Dusty Springfield who have all taken the journey to Memphis to drink in the city’s unique musical vibes. When she first visited the city in 2014, to research her role in the award winning Memphis the Musical, Beverley was struck by both the feeling and the music emanating from the bars of Beale St and the churches of the Memphis suburbs into the studios of Stax, Royal, and Sun.
“As soon as I walked into Royal I knew I had to record an album there. It had such a great vibe and it turned out the best recording experience I’ve ever had.”
Produced by Justin Stanley (Beck, Eric Clapton, Prince) with Willie Mitchell’s son Boo Mitchell engineering, and featuring some of the original Hi records/Al Green players including brothers Leroy and Charles Hodges on bass and Hammond respectively, Soulsville is a stunner. Beverley sings her heart out on Al Green’s mic and the sessions crackle with the live, one -take energy that Knight relishes. The result is a remarkable new album, sure to please Knight’s long time fans while winning her a legion of new ones.
Amber Patrice Riley
was born in February 15, 1986 who was born in Los Angeles, California of United States and she is currently 29 years old in her age. Her exact and proper entry within Glee during the year 2009 till 2015 with the portrayal of Mercedes Jones collected her fans in high range. She also got announced as a winning position in Dancing with the Stars in the 17th season of it. Her mother name is Tiny and she belongs from the black ethnicity and her father is Elwin Riley. She is the youngest sister of 2 siblings of her parents named Toyia and Ashley.
During the year 2008, her official entry within the comedy-drama in the character as a Mercedes Jones made her popular within the television series named Glee. She was also noticed as a major member of the series till the 4th season as well as played as a guest star in the fifth season of the program. From the very time she started showing her brilliant performances within the numerous solos within variety of her character, among which “I Look To You” is also regarded as the best one. Similarly, she also got appeared within MTV Video Music Award in the year 2010. The love circle and personal life of Riley is very different from that of her professional one. She also gave audition for American idol in the year 2002. During the very time she was a teenager with the age 17. The affair of her life is not so serious like that of her career. This can be the reason why she has not mentioned about her boyfriend and relationship matter still in the current phase. Her personal life and professional life as according to her is very different stages of her life. She also mentioned that she is not currently stable in handling her affair as she is too young for it. In the past she was also spotted with some of the boys in the public spot but according to her they all are just her good friends and her well-wishers.