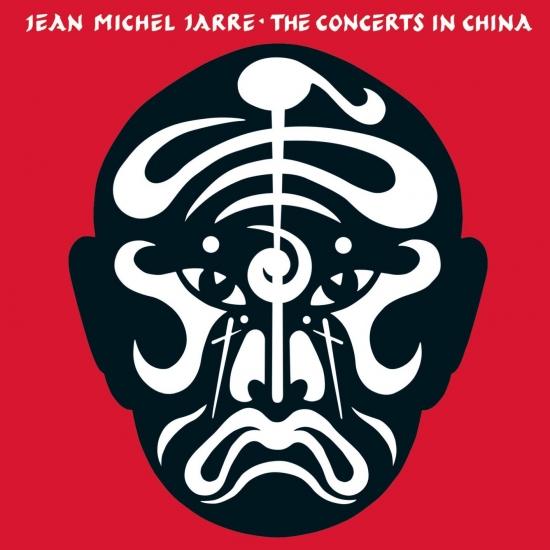 Jean Michel Jarre was the first artist ever to play in Communist China, for tens of thousands of spectators, in Beijing and Shangaï, with 17 tons of equipment, a crew of 70, 40 keyboards and 120 speakers …
These concerts in China were exceptional, in fact after the success of the series of four concerts, the Chinese Minister of Culture asked Jarre to add a fifth concert! It was thus in this unexpected ambiance of cultural discovery that Jarre further distilled the themes of his first albums, all of which sold millions of copies – as well as some new compositions.
In 1981 Jarre was invited by the Chinese government to perform five concerts in what was then a very closed country. The five indoor stadium concerts took place respectively in Beijing (two concerts) and Shanghai (three concerts), and the French musician had composed no fewer than seven new pieces especially for them which, stylistically, moved from electro over ambient to Chinese traditional music.
Organising the concerts was a major project in itself, not least due to the cultural differences connected with the official concert tradition in China. The audience at the first show was exclusively comprised of military personnel and for this reason Jarre handed-out tickets to the citizens in the street to enable them also to share the other shows. It has been said that 500 million Chinese listened to the concerts live on the radio when Jarre, as the first Western musician invited officially, performed in early post-Mao China.
Jean Michel Jarre, Fairlight CMI, synthesizer, keyboards
Frederick Rousseau, synthesizer, keyboards
Dominique Perrier, synthesizer, keyboards
Roger Rizzitelli, electronic percussion, Simmons electronic drum
Additional musicians:
Pierre Mourey, musical instrument coordinator
Peking Conservatoire Symphony Orchestra (on 'Fishing Junks at Sunset“)
Huang Feili, conductor (on 'Fishing Junks at Sunset“)
Recorded 21.-22. October 1981 (Beijing, China); 26., 27., 29. October 1981 (Shanghai, China) on Flight Mobile
Recorded and mixed by René Ameline
Produced by Jean Michel Jarre
Digitally remastered