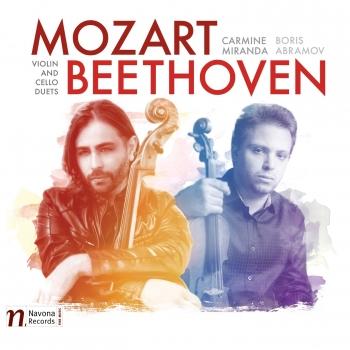 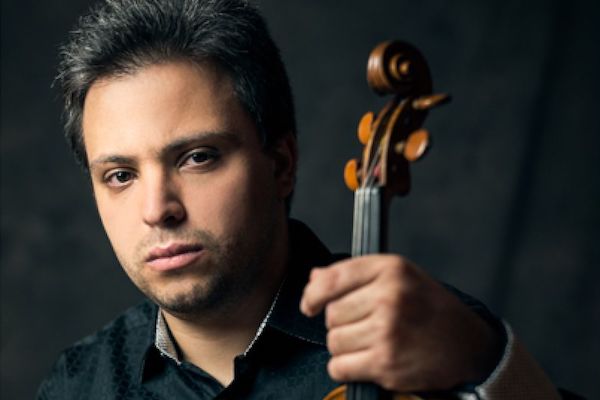 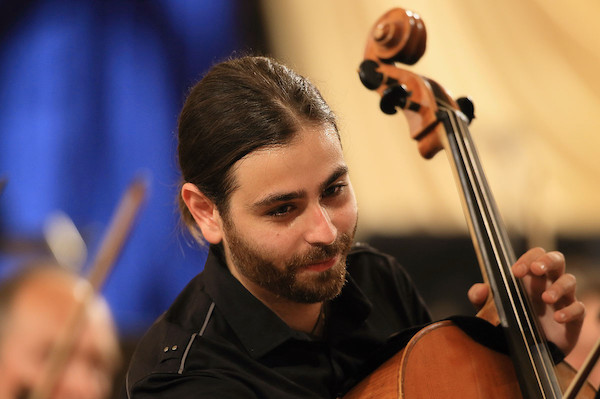 Carmine Miranda
Born in Valencia, Venezuela in 1988 to Italian immigrants and moving to the United States at an early age, Carmine Miranda is an American cellist, international soloist, and recording artist. Carmine attended the University Of Cincinnati College-Conservatory of Music where he obtained a Bachelors, Masters, and Doctorate degrees. His performances and recordings have appeared in radio and TV stations all over the United States, Europe, Latin America, and Asia. An avid soloist and chamber musician, Carmine has received several awards, international recognition, and has performed in prominent music halls and festivals with orchestras, ensembles, and distinguished artists all over the world. At the age of twenty-two and twenty-three, Carmine recorded the Six Cello Suites by Johann Sebastian Bach and Alfredo Piatti’s 12 Caprices for Solo Cello, joining the ranks of the youngest in the world to record these entire works.
Boris Abramov
Born in Baku, Azerbaijan in 1989 and immigrating to Israel at a young age, Israeli violinist and recording artist Boris Abramov has established himself as a virtuosic soloist and chamber musician, performing across the world with several chamber ensembles and orchestras. Boris is the recipient of several awards and prizes; including the National Winner of the 2008 MTNA (Music Teachers National Association) Competition for strings in Denver CO and was awarded a special prize at the 2009 Pablo de Sarasate International Competition in Pamplona, Spain. He forms part of the violin faculty at the Columbus State University, Schwob School of Music in the United States, where he further immigrated and obtained his Bachelors, Masters and Artist Diploma degrees. Abramov has been heard on several radio broadcasts and international music festivals as a soloist and chamber musician.