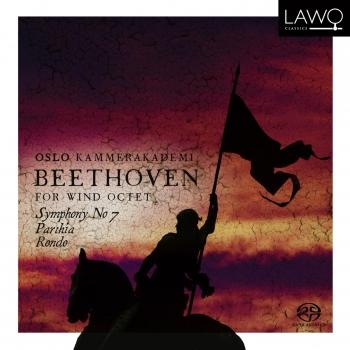 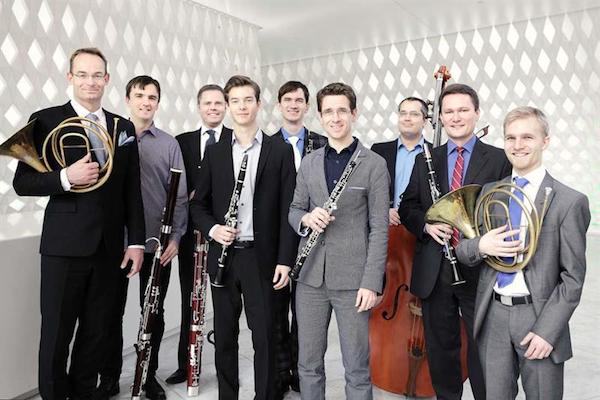 Oslo Kammerakademi
is a new ensemble with some of Scandinavia’s leading wind soloists. The Oslo Philharmonic’s solo oboist David Friedemann Strunck is the initiator and artistic director of the ensemble. The ensemble is unique in Scandinavia because it plays chamber music for wind instruments with the classical harmony music instrumentation as a basis, where the ensemble uses historical brass instruments of the baroque, classical and romantic repertoire to give the sound both authenticity and transparency. The ensemble had its debut in Oslo in December 2009 and has quickly developed a reputation for being one of Norway’s most exciting chamber ensembles. In the summer of 2010, Oslo Kammerakademi travelled on their first overseas tour. The ensemble gave two concerts as part of the program of the European capital of culture “Ruhr 2010” in Dortmund. The ensemble’s activities in 2011 consisted, among other things, of concert productions during Glogerfestspillene, Valdres Festival, festivals in Schleswig-Holstein and Rheingau in Germany, as well as a collaboration with NRK P2 in connection with the Svendsen anniversary.