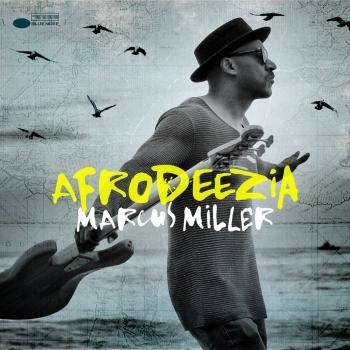 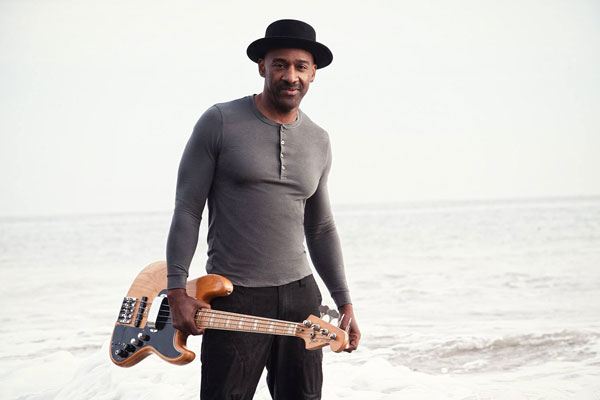 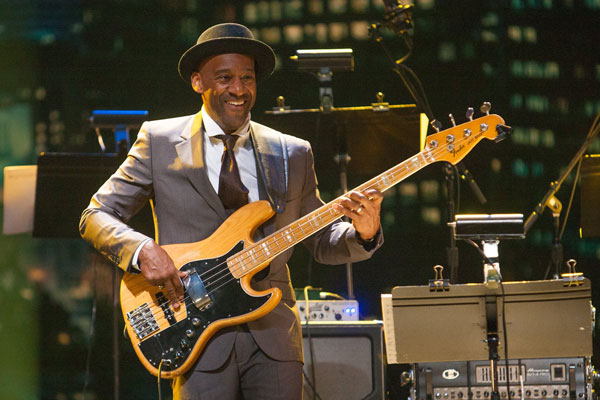 Marcus Miller
a two-time GRAMMY Award winner and UNESCO Artist for Peace – is not only an exceptional musician – a multi-instrumentalist and world-renowned bassist – but also a highly-gifted composer and producer. The legendary Tutu album he wrote and produced for Miles Davis sealed his international fame when Miller was only twenty-five. Since then he has continued collaborating with artists as varied and talented as Eric Clapton, George Benson, Luther Vandross, Roberta Flack, Aretha Franklin, Chaka Khan, Jay-Z, Wayne Shorter, Al Jarreau, Stanley Clarke, George Duke, Brian Ferry and Herbie Hancock (to name only a few). At the same time, he has produced his own albums, among them The Sun Don’t Lie, M2, Silver Rain, Free, A Night in Monte Carlo (with the Monte Carlo Philharmonic Orchestra), and Renaissance, giving him occasion to tour internationally with young musicians whose talents he's recognized (as Miles did for him, Herbie Hancock, Wayne Shorter, and others). You can hear Miller's radio show Miller Time every Sunday night on SiriusXM's RealJazz.