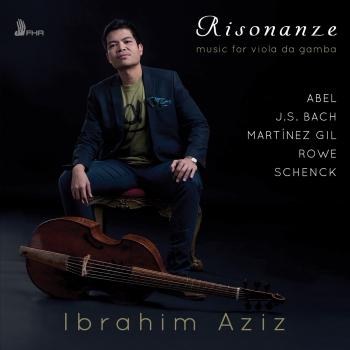 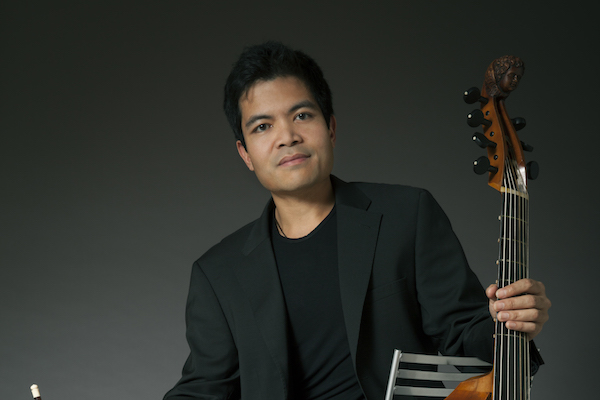 Ibrahim Aziz
was born in Kuala Lumpur, Malaysia, and has worked and travelled around the world with his viola da gamba and baroque cello. An award winning student in London - he won the Trinity College of Music's prestigious Gold Medal in 2005, being the first to do so on a period instrument, and a few years later was a finalist in the International Bach-Abel Competition in Koethen - Ibrahim has since collaborated and performed with many distinguished personalities such as soprano Dame Emma Kirkby, harpsichordist Mahan Esfahani and natural historian Sir David Attenborough. He is the founder of various period instrument groups, and as a member of the Chelys Consort of Viols, The Stanesby Players, The London Abel Quartet and the Rose Consort of Viols, has appeared on numerous highly acclaimed CDs, broadcasts and recordings. ​