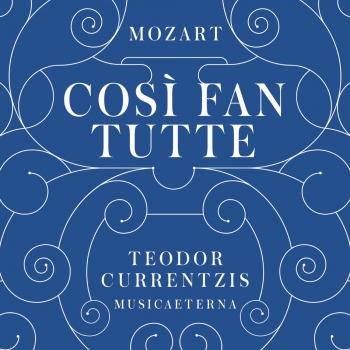 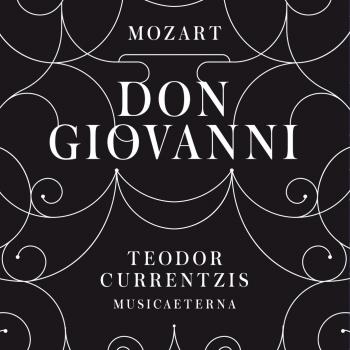 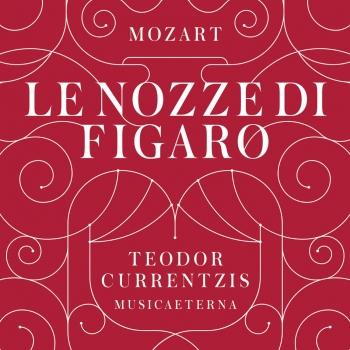 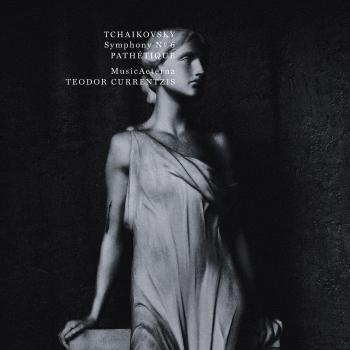 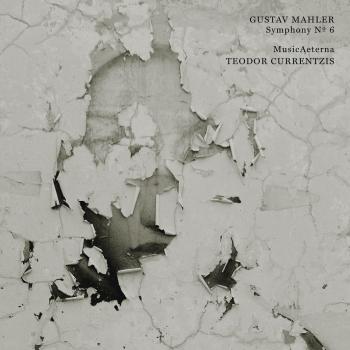 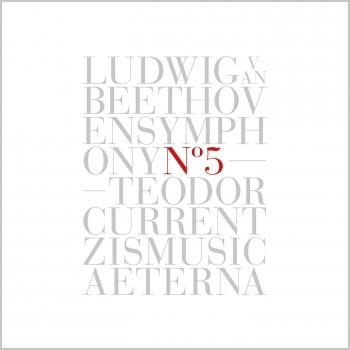 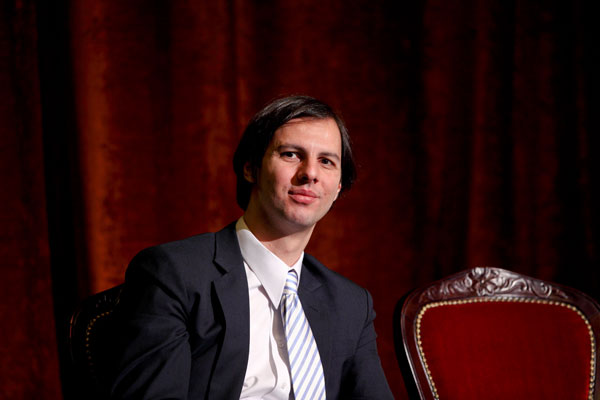 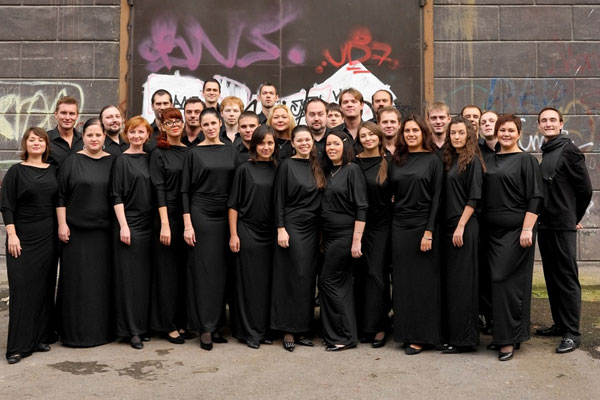 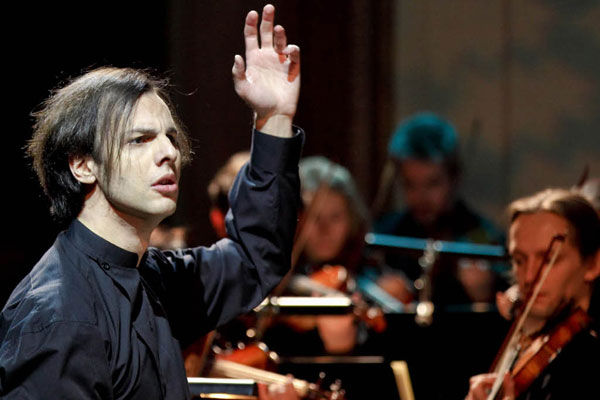 musicAeterna Orchestra
one of the most in demand Russian orchestras in the fi eld of period performance, also working successfully with 20th century music. Founded in Novosibirsk in 2004 by Teodor Currentzis.
The orchestra has performed with Currentzis in Vienna, Amsterdam, London, Baden-Baden, Moscow, Saint Petersburg and Perm. In February 2014 the orchestra, together with musicAeterna Chorus, went on a tour of major stages in Berlin, Paris, Lisbon and Athens.
The orchestra has signed an exclusive contract with Sony Classical to record Mozart's Le nozze di Figaro (released in February 2014, received the German Record Critics' Award 'Preis der deutschen Schallplattenkritik') and Cosi fan tutte (there are also plans to record Don Giovanni), Stravinsky's Les Noces and Le Sacre du printemps, and a disc of music by Jean-Philippe Rameau. Tchaikovsky's Concerto for Violin and Orchestrais to be released soon. Between 2008 and 2010 the orchestra released three discs on the Alpha label: Purcell’s Dido and Aeneas, Dmitri Shostakovich’s Symphony No. 14 and Mozart's Requiem.
Teodor Currentzis
Artistic Director of Choir MusicAeterna — Teodor Currentzis. Principal choirmaster — Vitaly Polonsky. The fi rst presentation of the chorus in its current complement took place in Perm in 2011. The repertoire of the chorus, essentially performed in the authentic manner, embraces different styles and historical periods.
The concert programmes of the ensemble include the works of the foreign baroque composers, the masterpieces of the Russian choral music of the 18th — 20th centuries and contemporary pieces. In February 2014 the chorus, together with the orchestra musicAeterna, had a triumphant series of performances in Berlin, Paris, Lisbon and Athens with a concert version of Purcell's Dido and Aeneas and Handel's psalm Dixit Dominus.
Discography: Mozart’s Le nozze di Figaro (released in February 2014) and Cosi fan tutte, Stravinsky’s Les noces and a disc of music by Jean-Philippe Rameau — all recorded by Sony Classical. In the autumn of 2013 the chorus took part in the video recording of Purcell's opera The Indian Queen, directed by Peter Sellars and conducted by Teodor Currentzis. The DVD will also be released by Sony.