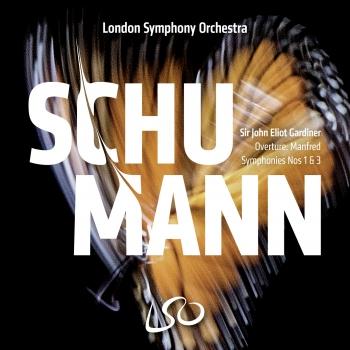 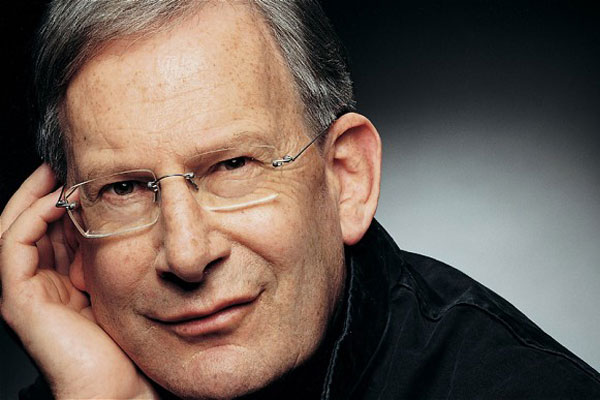 John Eliot Gardiner
Regarded as one of the most versatile conductors of our time, John Eliot Gardiner appears regularly with such leading symphony orchestras as the London Symphony Orchestra, Royal Concertgebouw Orchestra, Bavarian Radio Symphony and Czech Philharmonic. Formerly artistic director of Opéra de Lyon, Gardiner has, since 2006, conducted new productions of Carmen, Pelléas et Mélisande, Chabrier’s L’Etoile and the Weber-Berlioz Le Freyschutz at the Opéra Comique in Paris. This March and April, he conducted Rigoletto at the Royal Opera House, Covent Garden. In June, Gardiner leads the Monteverdi Choir in a program of English polyphony on tour in the U.K. and France, along with a July performance at the Salzburg Festival. He conducts Berlioz’s Grande Messe des morts at the Festival de Saint-Denis in June with the Monteverdi Choir and Orchestre National de France. At London’s Royal Albert Hall in July, Gardiner conducts a concert performance of Pelléas et Mélisande with the Monteverdi Choir and, in a first for London with the opera, the period-instrument Orchestre Révolutionnaire et Romantique. Also in July at the Salzburg Festival, he leads the Monteverdi Choir and English Baroque Soloists in Haydn’s The Creation.
Acknowledged as a key figure in the early-music revival of the past four decades, Gardiner is the founder and artistic director of the period-instrument Orchestre Révolutionnaire et Romantique and English Baroque Soloists, as well as the Monteverdi Choir. With these ensembles, he has undertaken a number of ambitious large-scale tours; upcoming projects include a musical journey in 2014 that retraces the old pilgrimage route from Canterbury to Rome – the Via Francigena – with a cappella music of the 15th & 16th centuries. The extent of Gardiner’s repertoire is illustrated by more than 250 recordings he has made for major labels and by numerous international awards, including Gramophone magazine’s Special Achievement Award for his live recordings of J.S. Bach’s sacred cantatas. As the recipient of more Gramophone Awards than any other living artist, Gardiner was recently inducted as one of the 50 inaugural members of the Gramophone Hall of Fame.
In recognition of his work, Gardiner has received several international prizes, along with honorary doctorates from the University of Lyon, the New England Conservatory of Music and the University of Cremona. In 1992, he became an Honorary Fellow of both King's College London and the Royal Academy of Music, and he was made a Visiting Fellow of Peterhouse, Cambridge in 2007-2008. In 1990, he was made a Commander of the Order of the British Empire (CBE) and then a Knight Bachelor in the 1998 Queen's Birthday Honours List. In 2008, he was awarded the Royal Academy of Music / Kohn Foundation's prestigious Bach Prize. He was named Commandeur dans l'ordre des Arts et des Lettres in France in 1996 and was made Chevalier de la Légion d'Honneur in 2010.