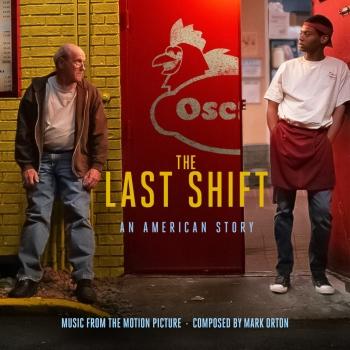 Mark Orton
is a composer working in the mediums of film scoring, concert music, and radio drama. He is both a multi-instrumentalist and a collector of antique and unusual instruments, performing on all manner (and era) of guitars, keyboards, and percussion. Mark is the co-founder of Tin Hat, an internationally renowned composer/improviser collective with seven critically acclaimed albums. He has written scores for dozens of films – documentary, narrative feature, and fine art – and has composed music for modern dance, theater, experimental radio, video/art installation, the circus, and the concert hall.