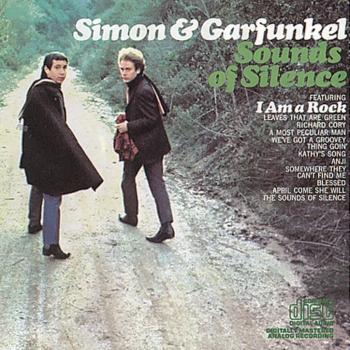 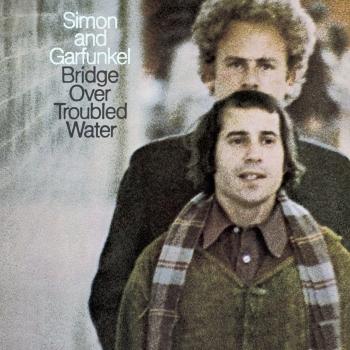 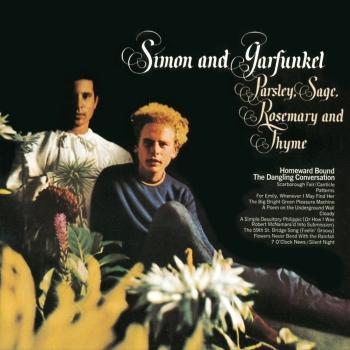 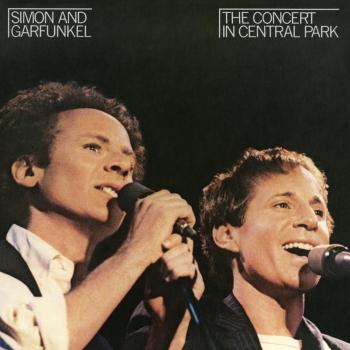 The Concert in Central Park (Live) 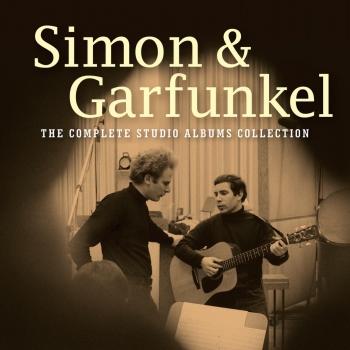 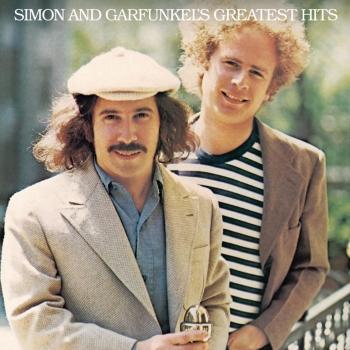 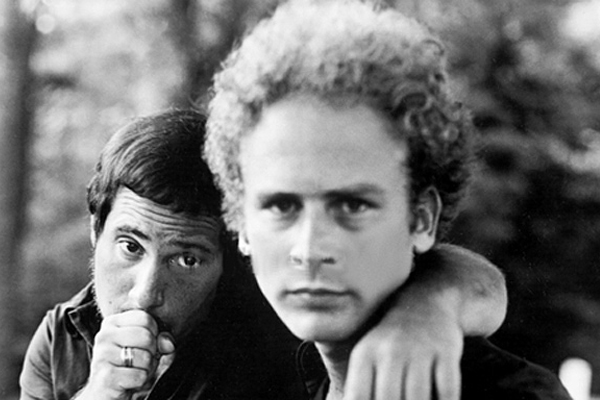 Simon & Garfunkel
During the early-’60s era of earnest faux-folkiness, Simon & Garfunkel seemed at first to be utterly typical. Like so many other harmony-enthralled youngsters, they’d cut their teeth on the Everly Brothers, they knew the Great Traditional Songbook as well as the next folk group, and they were driven by the same strivings as the rest of their generation – to get into a good college, to please their parents, to be admired by their peers, and to have some fun along the way. As it turned out, though, Simon & Garfunkel were far from your average folkies. Like so many of their peers, these two natives of Forest Hills, Queens, were musical sponges, but they didn’t leave it at that. Remarkably, they’d broken into the Top 50 as 15-year-olds in 1957 with their Everlys knockoff “Hey, Schoolgirl.” Tom & Jerry, as they then called themselves, even lip-synced the song on Bandstand, but nothing more came of that initial foray into the pop mainstream.
A few years later, Simon moonlighted as a songplugger for publisher E.B. Marks, working in some of the tunes he’d been writing on the side as he pitched songs from the Marks catalog to A&R reps at the labels. While Simon claims that he failed to get even one Marks tune covered, he fared better with his own material. After a live audition, Simon & Garfunkel scored a record deal, courtesy of Columbia Records staff producer Tom Wilson, a jazz specialist (Miles Davis). Wilson heard something in Simon’s overtly poetic songs and Garfunkel’s keening tenor. As it turned out, Wilson was right – but acclaim was still a year, and an album, away. As much as anything, S&G’s 1964 debut album,'Wednesday Morning, 3 A.M.' stands as a distillation of the musical path Paul and Artie had traveled, along with so many of their generation: it’s an unselfconscious pastiche of Everlys-schooled vocal/rhythmic interaction, folk-pop staples, esoterica, English lit-inspired metaphors, and poetic imagery, underlaid with a budding social consciousness. While S&G’s selection and treatment of the outside material was largely unremarkable, the five original tunes made it clear that the two youngsters shared an undeniable gift. Particularly striking was “The Sound of Silence” which, even in its spare acoustic form, came across with the force of a revelation. Interestingly, Simon had begun writing the soon-to-be generational anthem in November 1963, the month President Kennedy was assassinated.
In the spring of 1965, the Byrds, five ex-folkies turned rockers, created a new hybrid that was immediately termed “folk-rock” with their hit cover of Bob Dylan’s “Mr. Tambourine Man.” At that point, Tom Wilson had an epiphany. Taking the all-acoustic recording of “The Sound of Silence” from Wednesday Morning, 3 A.M., the producer brought an electric guitarist and a rhythm section into the studio and proceeded to overdub their parts onto the original track. By late ’65, “The Sound of Silence” was the No. 1 single in America, and Simon & Garfunkel were back together, preparing to make an album relevant to, and worthy of, their first hit. In retrospect, one of the most intriguing aspects of Sounds of Silence is how closely connected it feels to the work recorded during the same period by several other future Hall of Famers: the unabashed romanticism of John Sebastian and his Lovin’ Spoonful (“Kathy’s Song”), the incisive character studies of Ray Davies and his Kinks (“Richard Cory,” “A Most Peculiar Man”) and the soaring loveliness of the Byrds (“I Am a Rock”), whose David Crosby was doing the same sort of inspired arrangements for three or four voices that Garfunkel was coming up with for two. Indeed, the world seemed much smaller then, and Simon & Garfunkel’s music was rapidly being absorbed into the new American vernacular.
By the fall of 1966, when Parsley, Sage, Rosemary and Thyme was released, the nation was in the throes of societal and political upheaval, and Simon vividly, if facetiously, encapsulated that turbulent historical moment on the album’s rollicking sociopolitical send-up, “A Simple Desultory Philippic (Or How I Was Robert McNamara’d Into Submission).” Through the course of the song, Simon name-checked a tumbling litany of names in the headlines, from Martin Luther King Jr. and Gen. Maxwell Taylor to the Beatles and Lenny Bruce, while slipping in a wry reference to the mellowing-out benefits to be derived from a “pint of tea a day” – the kind of tea that was being smoked by ever-increasing numbers of America’s youth. But just as redolent of the times as its subject matter were the sounds of Parsley, Sage, Rosemary and Thyme, from the baroque acoustic guitar figure and celestial Garfunkel vocal that introduced “Scarborough Fair/Canticle,” which opened the album, to their a cappella reading of “Silent Night,” which closed it. If you were a discerning adolescent or young adult in 1966, you not only owned this album, you wore it out – every word, note, and nuance became permanently lodged in your cranium, as listening to it again will readily demonstrate to any War Baby or Boomer with remaining brain cells.
By 1966, S&G had become their generation’s urbane receptacles of hipness and harsh reality alike, assimilating and then embroidering the zeitgeist of a rich and manic era. At the same time, these two artists, as much as any of their peers, held firmly to the unchanging artistic fundaments of precision, clarity, and beauty. Thus, Parsley, Sage contains some songs that cling stubbornly to their moments in time, and others that are simply timeless. Unquestionably, in their exquisitely nuanced arrangement/adaptation of the traditional “Scarborough Fair” (which Simon had learned on a sabbatical to England), along with the Simon-penned “Cloudy,” “Homeward Bound,” “The Dangling Conversation,” and “For Emily, Whenever I May Find Her,” the duo made some of the loveliest recordings of that or any era. That they accomplished all this with their voices, an acoustic guitar, and the sparest of rhythmic underpinning and melodic ornamentation, remains a remarkable achievement.
For more visit: www.simonandgarfunkel.com