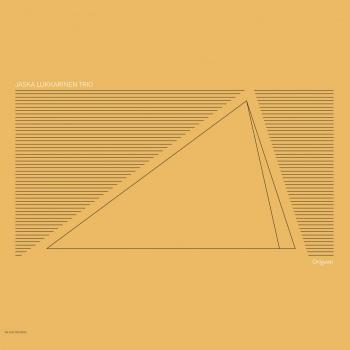 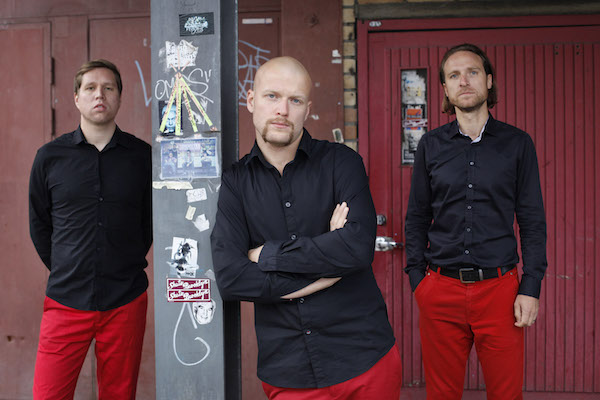 Jaska Lukkarinen Trio
has been playing together since 2005 and released two albums. Trane Ear (Rockadillo Records) in 2008 that received fabulous reviews and was nominated for the Finnish Emma Jazz Award (local Grammy). The latest album, Neutral Terrain, was released in September 2011.
The Jaska Lukkarinen Trio also includes Jussi Kannaste on tenor sax and Antti Lötjönen on bass. Both of these prospective young players have already secured their place at the centre of the vivid Helsinki scene by playing in many deservedly noted ensembles.
The idea of starting a sax trio – a trio without a harmonic instrument – comes from the Dave Holland Trio album Triplicate. This is also one of the key records that got Lukkarinen interested in jazz. Although the origins of the trio are in the Sibelius Academy Jazz Department in Helsinki, Finland, the basics and the music for the trio was born 2006-2007 in Harlem, New York, while Lukkarinen was studying at the Manhattan School Of Music under John Riley. The life in a small room in the corner of 147th street and 8 avenue gave the inspiration for the new music.
Jaska Lukkarinen Trio combines American and European jazz traditions. Lukkarinenʼs swing and way of combining the drum kit and percussion, Jussi Kannasteʼs sound and melodic playing and Antti Lötjönen’s harmonic intelligence and strong timeplaying create an intresting mixture of American and European sounds. The freeness and compositional possibilities, but also the awareness of not having a normal harmonic instrument, make this line-up intresting.
Despite his leading role, Jaska emphasises the importance of the group as an ensemble: ”I’m sure that the audience can feel our chemistry on gigs. We’re good friends on and off stage and I believe this is an important factor in getting our message across to the listeners.”