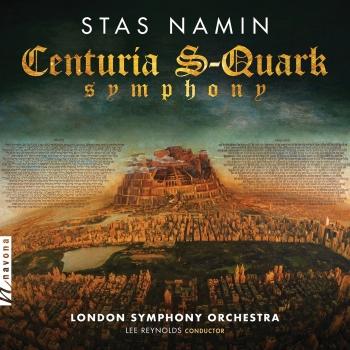 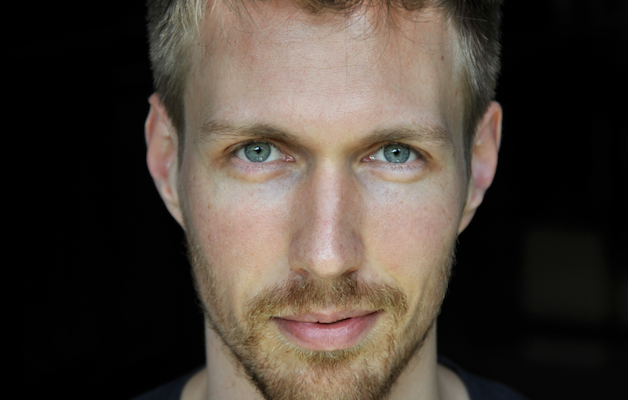 Lee Reynolds
is a British conductor specialising in operatic and orchestral repertoire.
2018 engagements include performances and recordings with the LSO, a performance of Britten and Wagner in the new Linbury Theatre at the Royal Opera House, a new production of Dido and Aeneas with Blackheath Halls Opera, along with performances of Ravel and Mussorgsky with the NYO, Copland and Schubert with the Orchestra of Opera North, Saint-Saëns with the RSNO, Tchaikovsky with the Southbank Sinfonia, Elgar and Penderecki with the Beethoven Academy Orchestra in Kraków, and the Verdi Requiem at the Dartington International Festival. Previous engagements include performances of Stravinsky and Britten with the BBC Philharmonic Orchestra, a recording of Barber, Sarasate and Saint-Saëns with the Philharmonia Orchestra at Abbey Road, conducting the soundtracks for film and video game releases, and assisting on the Teatro Real’s new production of Kurt Weill Street Scene in Madrid.
At Glyndebourne, Lee has conducted four world premières in studio productions, on the mainstage and on the Glyndebourne Tour, and will return to work on a fifth world première in 2019. He worked as Assistant Conductor for the 2014 Festival production of Don Giovanni, and was part of the team that won the RPS Award for Learning and Participation for Imago by Orlando Gough. As Music Director of Glyndebourne Youth Opera, Lee worked as Assistant Conductor and Chorus Master for their 2016 production of another new commission: Nothing, by David Bruce.
With the LSO, Lee has conducted performances at the Barbican, the Berlin Philharmonie and LSO St Luke’s, and his 2015 recording of Chopin Piano Concerto No 2 with Adolfo Barabino has been lauded in the international press. His recording with Joshua Bell of Theodora, a new work by American composer J Ralph, has recently been released.
As an Assistant and Cover Conductor, collaborations include work with Valery Gergiev, Daniel Harding, Michael Tilson Thomas, Andres Orozco-Estrada, Sian Edwards, Tim Murray, Kirill Karabits and Lawrence Foster.
Lee's orchestrations and editions have been recorded at Abbey Road, and performed at venues around the world by the LSO, the LPO, the NYO, the Mitteldeutscher Rundfunk, and the Gstaad Festival Orchestra, by conductors including Valery Gergiev, Vladimir Jurowski, Kristjan Järvi and Daniel Harding. Lee’s sleeve notes appear in the LSO Live release of Fauré Requiem.