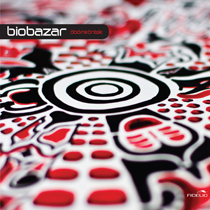 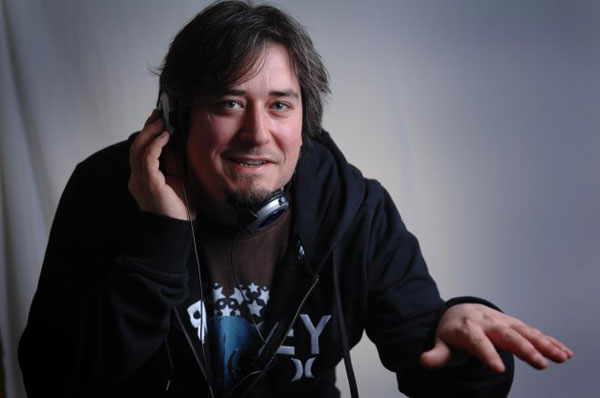 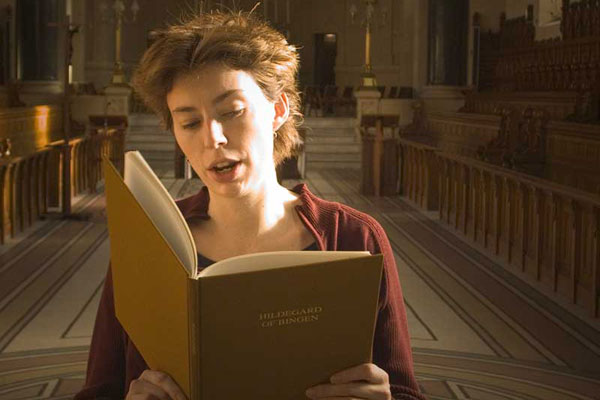 Dany Janvier, songwriter and DJ
is a multimedia artist as comfortable with images as he is with sound. Since 1998, he has been a fixture in the Quebec electro-underground scene, most notably for his chill-out compositions, as well as for his own brand of electronica, IDM, ambient and psytrance.
Uncompromising in his music, Dany Janvier uses opposing elements from a great number of sources to build his tracks. He mixes eclectic movie excerpts from the world over, along with ambient trance, traditional music, electroacoustic music, world beat, baroque and classical music. Dany Janvier brings together art, philosophy, dreams and spirituality. Through his exquisite and unconventional usage of the infinite possibilities of this singular musical style, Dany Janvier’s tracks become works of art, using complex composition systems to forge melodies and unpredictable structures. The listener is transported across musical landscapes borrowed from ambient electro, downtempo, the hallucinogenic drive of acid and the percussive energy of trance.
Through his Biobazar project, begun in 2005, Dany Janvier has produced seven original albums, as well as a compilation in 2008. His album, “Festin Nu” (Naked Lunch), was nominated for the category of “Album of the Year – Electronic Music” at the 2009 ADISQ Awards.
Ingried Boussaroque
In 2008, Dany Janvier met Ingried Boussaroque (from the Mandragore Ensemble, nominated at the ADISQ in 2011), and took part in her Néä project. This collaboration continued and led to her creative participation in his newest album project in 2012.
Dany Janvier believes neither in easy answers nor in dogmas. In his reality, questions are more significant than answers.