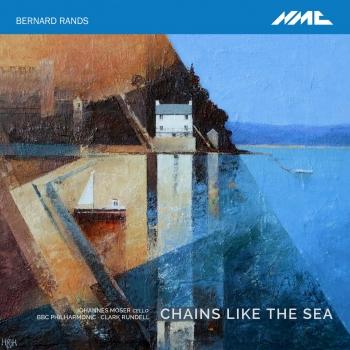 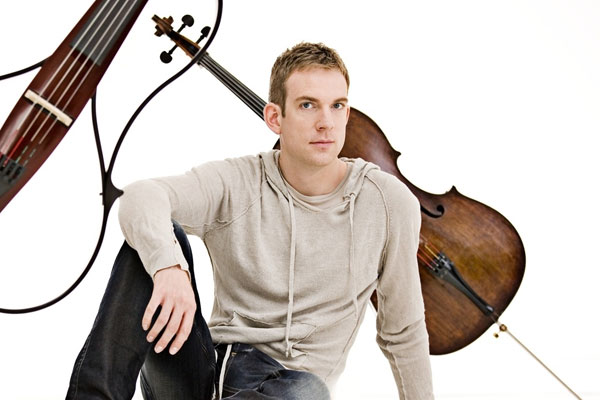 Johannes Moser
Hailed by Gramophone Magazine as "one of the finest among the astonishing gallery of young virtuoso cellists", German-Canadian cellist Johannes Moser has performed with the world’s leading orchestras such as the Berliner Philharmoniker, New York Philharmonic, Los Angeles Philharmonic, Chicago Symphony, BBC Philharmonic at the Proms, London Symphony, Symphonieorchester des Bayerischen Rundfunks, Koninklijk Concertgebouworkest, Tokyo NHK Symphony, Philadelphia and Cleveland Orchestras with conductors of the highest level including Riccardo Muti, Lorin Maazel, Mariss Jansons, Valery Gergiev, Zubin Mehta, Vladimir Jurowski, Franz Welser-Möst, Christian Thielemann, Pierre Boulez, Paavo Jarvi, Semyon Bychkov, Yannick Nézet-Séguin, and Gustavo Dudamel.
Born into a musical family in 1979, Johannes began studying the cello at the age of eight and became a student of Professor David Geringas in 1997. He was the top prize winner at the 2002 Tchaikovsky Competition, in addition to being awarded the Special Prize for his interpretation of the Rococo Variations. In 2014 he was awarded with the prestigious Brahms prize.
Clark Rundell
is Director of Contemporary Music and Head of Conducting at the RNCM, and Artistic Director of the Royal Liverpool Philharmonic's new music Group, Ensemble 10/10. He studied trombone and conducting at Northwestern University, Chicago, and was subsequently awarded a Junior Fellowship to study conducting with Timothy Reynish at the RNCM. He regularly conducts the Royal Liverpool Philharmonic Orchestra, with whom he made his début in 1987, as well as the BBC Philharmonic, BBC Scottish, BBC Symphony Orchestra, Northern Sinfonia, Hallé and the Philharmonia Orchestra, with whom he recently performed at the Royal Albert Hall.
Deeply committed to the performance of new music, Clark has given world premières of works by composers including Louis Andriessen, Django Bates, David Bedford, Sir Richard Rodney Bennett, Gary Carpenter, Adam Gorb and and Mark-Anthony Turnage.
A highly versatile musician, Clark served for fourteen years as Director of Jazz Studies at the RNCM, and has performed with artists such as John Dankworth, Bob Brookmeyer, Cleo Laine and Andy Sheppard. As an arranger, he has worked with Louis Andriessen and Mark-Anthony Turnage.
BBC Philharmonic
known for its innovative and versatile music-making, has its home in Salford and enjoys worldwide recognition. Its adventurous approach to programming places new and neglected music in the context of the established classical canon and the orchestra performs over 100 concerts a year for broadcast on BBC Radio 3.
The orchestra’s passion for bringing classical music to new audiences has seen collaborations with Clean Bandit, The 1975, Jarvis Cocker, Will Young, The Courteeners, Rag'n'Bone Man, Elbow and The xx. Known for its range of creative partnerships, the orchestra’s recent work across BBC networks includes performing at 2017’s BBC Sports Personality of the Year awards and recording music for the title sequence of the BBC Proms TV coverage in 2017. The orchestra also records for CD/download and has delivered over 250 recordings for Chandos, selling close to one million albums.
Performing across the North of England and beyond - the orchestra is resident each year at Manchester’s Bridgewater Hall and appears annually at the Royal Albert Hall as part of the BBC Proms. Internationally-renowned, the BBC Philharmonic also tours Europe and Asia, has performed in America and China and was touring Japan during the 2011 earthquake and tsunami.
Embracing new technology, the orchestra launched Philharmonic Lab in May 2018 in partnership with BBC Research and Development - inviting audiences to keep their mobile phones on to access live programme notes in a bold move to reimagine the orchestral experience.