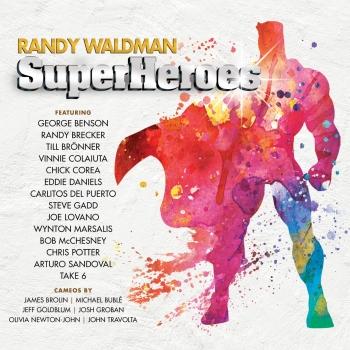 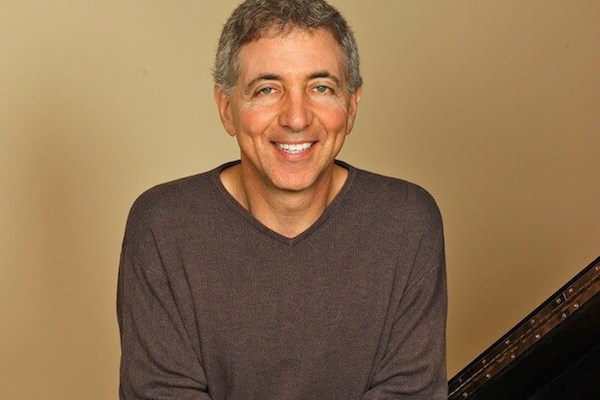 Randy Waldman
Beginning at the age of 5, Randy’s future was already set in stone. While all the other children his age were out playing baseball, running around and doing what kids do at that age, Randy was sitting at the piano. From the minute he woke up in the morning, when he came home for lunch, and from the time he came home from school, he did nothing but sit at the piano and play. At the age of 12, Randy was hired for his first professional job, demonstrating pianos at a music store, and from there starting getting hired playing at parties.
After getting through three years of high school, Randy was already a very busy musician, playing for shows, backing up singers and all types of musical jobs. At that point he told his parents that he wanted to quit high school, because it was taking up too much time and getting in the way of his career. After much bargaining, his parents struck a deal with Randy, his high school principle and the head of music at Northwestern University. If Northwestern would let Randy play in their collage jazz band for the next year, Randy agreed to finish high school….which was not easy, since Randy only showed up for his music classes and not much more, much to the dismay of his gym teacher, geography teacher, English teacher…
Somehow with the help of his persuasive father, and an understanding High School principle, Randy received his high school diploma, never to look back. Just after finishing high school, at the age of 21, he was hired to go on tour as the pianist for Frank Sinatra. Not a bad first gig! Shortly after that Randy was hired to tour with The Letterman and that brought Randy out to the west coast, at which point he decided that this was his new home, and he was officially a Los Angeles citizen. Within the first year of moving to LA, Randy was hired to tour with various artists, starting with Minnie Ripperton, Lou Rawls, Paul Anka, and then George Benson. Randy toured with Benson for seven years as his pianist, conductor and arranger. The word started to spread about Randy in the LA studio scene, and he was beginning to get more and more calls to do session work on various records and movie soundtracks.
Randy finally put an end to his touring, and devote all of his time to doing sessions. What followed were ten years of non-stop session work, doing records, movies, TV, jingles, song writing and arranging. Some records that Randy’s talents can be heard on are: Celine Dionne, Michael Bolton, Madonna, Whitney Houston, Vanessa Williams, Patti LaBelle, Michael Jackson, and many others. Some motion picture soundtracks that he can be heard performing on are: Forrest Gump, Roger Rabbit, Hoffa, Back to the Future, Bodyguard, Father of the Bride, Beetlejuice, and many more.
In this time, Randy was nominated for “Best Vocal Arrangement for a song that he co-wrote for the Manhattan Transfer. He also co-arranged (and performed) on the hit song “Somewhere” for Barbra Streisand, which won a grammy award for best arrangement. Randy was also voted Most Valuable player during this time, and was nominated Most valuable player three other times, by NARRAS.
Lately, Randy has been wearing the producer hat, having produced Bobby Caldwell, Patti LaBelle, Kenny G, The Stylistics, Mary Wilson, etc., and he has done numerous orchestral arrangements for the team Jimmy Jam/Terry Lewis, Nancy Wilson, Gladys Knight, and others. For many years, all of Randy’s peers have been asking “Why haven’t you done your own record”? The more he thought about it, the more sense that started to make. This brings us to The Randy Waldman Trio record entitled “Wigged Out”, details of which are available on the music page.