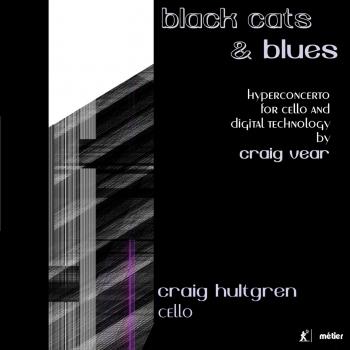 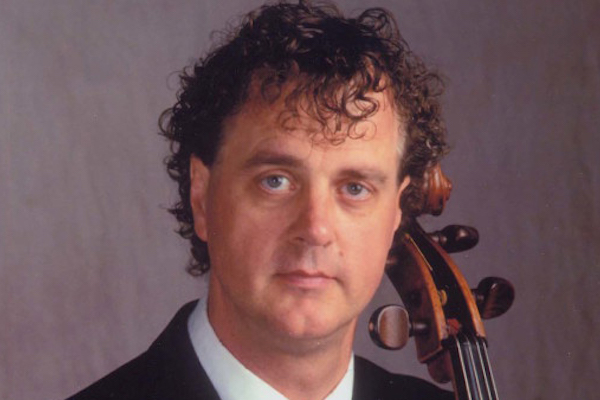 Craig Hultgren
remains active in new music, the newly creative arts, and the avant-garde. Leaving Birmingham after more than 30 years as a member of the Alabama Symphony, he now resides outside of Decorah, Iowa as the farmer-cellist. The New York Classical Review commented that he, “…played with impressive poise and sensitivity…” for Dorothy Hindman’s 2016 chamber music retrospective at Carnegie Hall.
At this point, almost 300 works have been created for him.
He was the cellist for many years with Thámyris, a contemporary chamber music ensemble in Atlanta and is a founding member of Luna Nova, a new music ensemble based in Memphis, Tennessee.
For ten years, he produced the Hultgren Solo Cello Works Biennial, an international competition that highlighted the best new compositions for the instrument.
He taught at the University of Alabama at Birmingham, the Alabama School of Fine Arts, Wartburg College (Iowa) and Birmingham-Southern College where he directed the BSC New Music Ensemble.