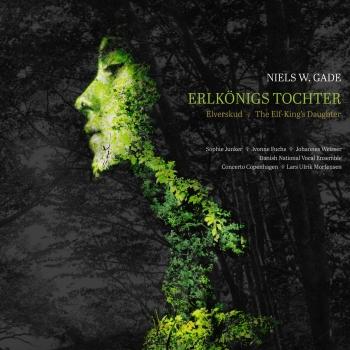 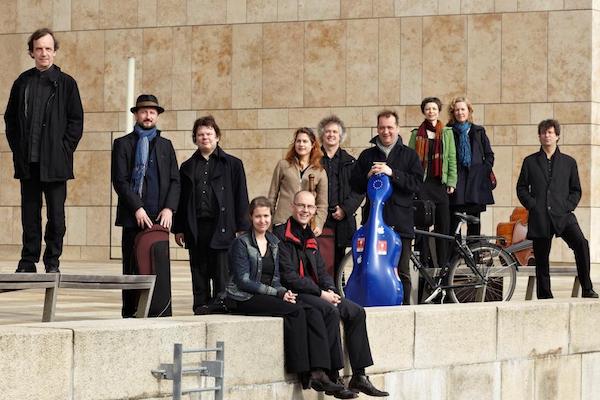 Sophie Junker
The Belgian soprano Sophie Junker studied at the IMEP (Institut Supérieur de Musique et de Pédagogie) in Namur, and at the Guildhall School of Music and Drama in London. She is a Samling Scholar and winner of the 2010 London Handel Competition and the 2012 International Cesti Competition for baroque opera in Innsbruck. As an early music specialist, Sophie has performed with ensembles such as Le Poème Harmonique, Holland Baroque and the Gabrieli Consort. On CD she has recorded with Bach Collegium Japan.
Ivonne Fuchs
The German-Swedish mezzo-soprano Ivonne Fuchs received her education at Hochschule für Musik in Detmold and finished a master’s degree at Operahögskolan in Stockholm. She is in demand on opera stages around Eu- rope in mainly Mozart and Wagner roles. On CD she has recorded Mahler’s Das Lied von der Erde, and In 2016 she won the ‘Grant Award’ of the Gerda Lissner International Wagner Competition in New York. Ivonne has received several scholarships, among others from the German Wagner Society and the Swedish Birgit Nilsson Scholarship.
Johannes Weisser
The Norwegian baritone Johannes Weisser is one of Scandinavia’s leading classical singers. He has appeared in opera houses and festivals such as the Salzburg Festival, Staatsoper Berlin, Theater an der Wien, Théâtre de Champs-Élysées, Teatro Real Madrid and the Canadian Opera Company. As a concert singer he regularly appears in venues throughout Europe, Asia and North America. His numerous recordings include the title role of Don Giovanni, Achilla in Giulio Cesare, Bach’s Passions, Mozart’s Requiem, Haydn The Creation and many others, as well as a highly acclaimed CD with songs by Grieg.
The Danish National Vocal Ensemble
is an elite chamber choir of 18 singers who perform a cappella music as well as with the Danish National Symphony Orchestra and other orchestras from the Nordic and European countries. The choir’s repertoire ranges from the Renaissance, through Romantic classics, to new works by the composers of our own day. Several Danish and European composers have written works specifically for the ensemble. Among multiple recordings, the choir’s 2015 D ‘The Nightingale’ (OUR Recordings) with music by Messiaen won the prestigious Diapason d’Or de l’Année.
Concerto Copenhagen
is Scandinavia’s leading early music ensemble. Under artistic director Lars Ulrik Mortensen it has also become one of the world’s most innovative Baroque orchestras, praised for combining well-known European music with less familiar works of Scandinavian origin. CoCo collaborates with Early Music experts such as Jordi Savall and Alfredo Bernardini, the orchestra’s principal guest conductor. The orchestra and Lars Ulrik Mortensen have recorded several CDs and DVDs for CPO, Decca, Harmonia Mundi, Archiv and others. coco.dk
Lars Ulrik Mortensen
Harpsichordist and conductor Lars Ulrik Mortensen has been chief artistic director for Concerto Copenhagen since 2000 and works today exclusively with period instrument ensembles. In addition, he appears as a soloist and chamber musician in Europe and around the world. Lars Ulrik Mortensen has recorded more than 70 albums, among others Bach’s Goldberg Variations and Buxtehude’s complete works for harpsichord. In 2007 he received Denmark’s most prestigious music award, The Léonie Sonning Music Prize, and in 2008 he was made a member of the Royal Swedish Academy of Music