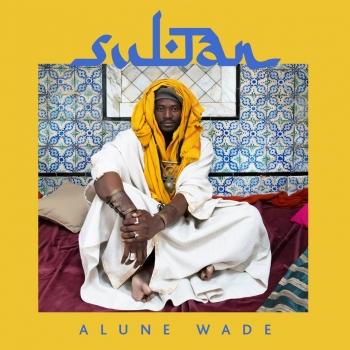 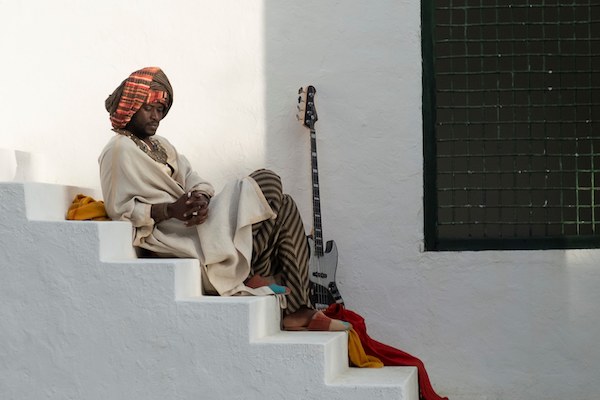 Alune Wade
The Senegalese singer and bass virtuoso, was asked by Marcus Miller to record on Miller’s album ‘Afrodeezia’ from 2015 – then you know you’re in for something special! Then again, the super talent had already been headhunted by Ismaël Lô at the age of 18, and then continued to perform and record with almost all the contemporary music legends one could think of: Salif Keita, Oumou Sangaré, Bobby McFerrin, Joe Zawinul, Fatoumata Diawara, Paco Sery, Wolfgang Muthspiel, Bela Fleck, Cheick Tidiane Seck, Deep Forest, Gregory Porter.. It seams obvious that Alune Wade is quite extraordinary, and it certainly shows with his latest solo album AFRICAN FAST FOOD released in 2018. A tasty, incredibly elegant & tight album, with utterly groovy bass lines, great melodies, warm sound with cool vocals & funky beats, hard to sit still to, it does inspire dancing with the coolest moves. A mix of Afro Beat and Afro Jazz it sounds as Urban as can be and includes some of the greatest musicians from Paris, New York, Havana and Dakar.
Alune was born on June 1978 in Dakar, Senegal. His father, the leader of a symphonic orchestra, taught Classical music to him. At 13 old Alune began to play bass with local bands in Dakar and made his first recordings at a friends studio at the age of 15. Three years later Wade made an audition for Ismaël Lô, one of the most prestigious musicians of the African continent. The young musician stayed with Lô for eight years. In 2006 Alune Wade released his debut solo album. MBOLO which means unity in Wolof combines his training in African rhythms with contemporary and modern jazz influences. In 2015 Wade released HAVANA-PARIS-DAKAR, an album that bridges Dakar and Paris as well as the birthplace of his featured and frequent collaborator Cuban pianist Harold López-Nussa. Alune Wade’s versatile and deep-rooted touch on bass has established him as a virtuoso on the African Jazz scene. One of the masters to discover Wade’s talent was the late Mr. Joe Zawinul, who invited him to be part of the legendary The Zawinul Syndicate. Since then Wade has been the bass player of versatile artists like Henri Dikongué, Paco Sery and Mokhtar Samba, to mention a few.