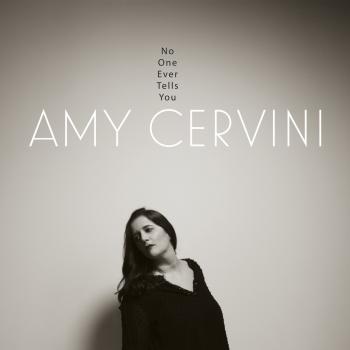 No One Ever Tells You 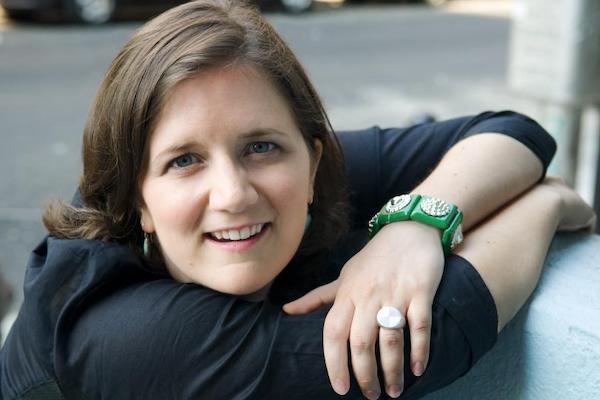 Amy Cervini
The New York Times has described Amy Cervini as “a thoughtful and broad-minded jazz singer," and DownBeat Magazine called her Anzic album Digging Me, Digging You: A Tribute to Blossom Dearie “a gem." Cervini's two previous solo albums - Love Fool (2009, Orange Grove) and Famous Blue (2007, Orange Grove) - saw the vocalist range interpretively from Cole Porter, Billie Holiday and Leonard Cohen to the Cardigans, Feist and Depeche Mode. Live, she has performed in clubs and concert halls from Toronto to Tel Aviv and in prime New York venues from the 55 Bar, Cornelia Street Cafe, Joe's Pub and the Knitting Factory to the Jazz Standard, Birdland, the Blue Note and Carnegie Hall. The Ottawa Citizen declared that “the ex-pat Canadian sings terrific, gimmick-free jazz [with a] poise, intelligence and an unforced honesty that makes every song ring like it was her own."