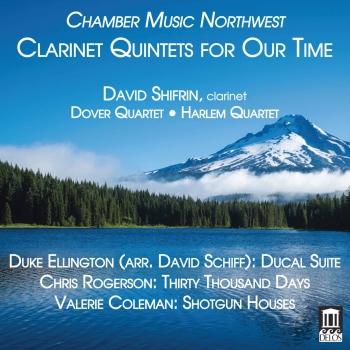 Clarinet Quintets for Our Time 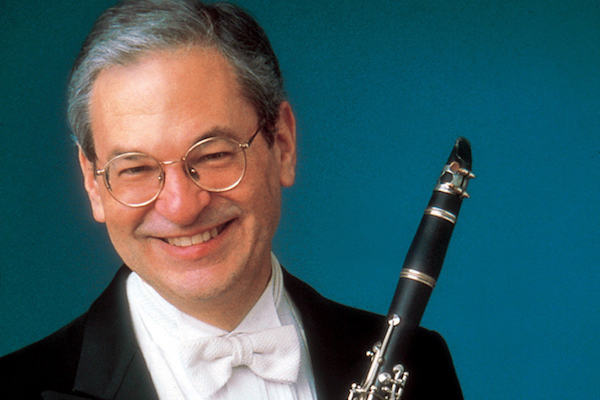